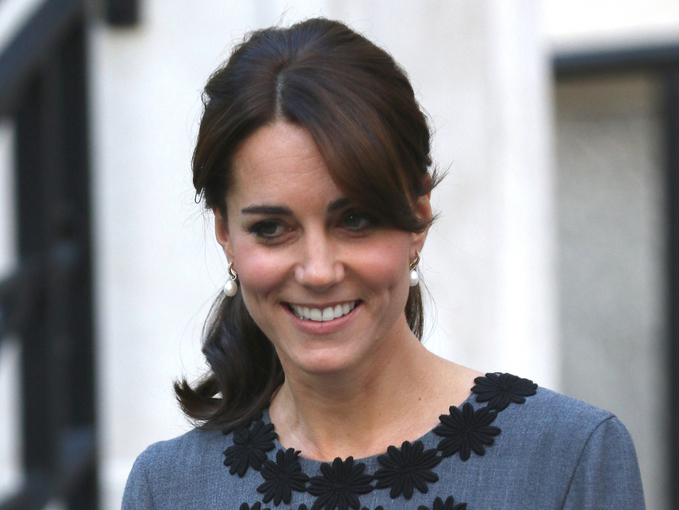 The six year-old business, founded by Lavinia Brennan and Natasha Rufus Isaacs, has had its clothes worn by Royals including the Duchess of Cambridge and Princess Eugenie, as well as celebrities Jessica Alba and Donna Air.

It is described as a socially-led investment as it looks to empower women trapped by human trafficking. Prior to fundraising on SyndicateRoom, early-stage social enterprise investment fund Mustard Seed committed to the other half of the deal. Commenting on the crowdfunding push, Isaacs said: Thinking of ways in which we could generate the funds needed to grow our business wasnt an easy process. Initially we were sceptical about fundraising through a crowdfunding platform because of the luxury brand image. After learning about SyndicateRooms investor-led approach and its offering to investors we thought the platform was ideally suited as it offers a professional, safe and grown up way of accessing money from quality investors. Growth has been entirely organic to date and we feel that now is the right time to capitalise the success we have achieved through further investment in our business. Capital raised will go towards scaling the development of the Beulah London product range as well as key hires and marketing. Figures from 2015 showed revenues of 340,000, taking four-year revenue to 1.4m. Repositioning of the business means an increased focus on Indian-based production will be embraced allowing it to achieve greater scalability of products, generate more opportunities for victims of human trafficking and growth of the brand itself.

Sky Sports presenter Natalie Pinkham, who is an active investor, added: The work Beulah London is doing is genuinely inspiring. The clothes are beautiful and more than that the company aims to empower women who have been victims of abuse by providing them with jobs and training, and I am proud to support a company that has a strong social and ethical grounding. Statistics published in February by the Cambridge Centre for Alternative Finance at Cambridge University, UK innovation foundation Nesta, KPMG and CME Group Foundation revealed growth of 85 per cent in the alternative finance sector during 2015. The study also observed 94 crowdfunding and peer-to-peer (P2P) platforms to find that donation-based crowdfunding has grown rapidly and was hailed as the fastest growing model, rising by 500 per cent to 12m. On the topic of fashion, have a look at thebrands you might not know are private equity owned.