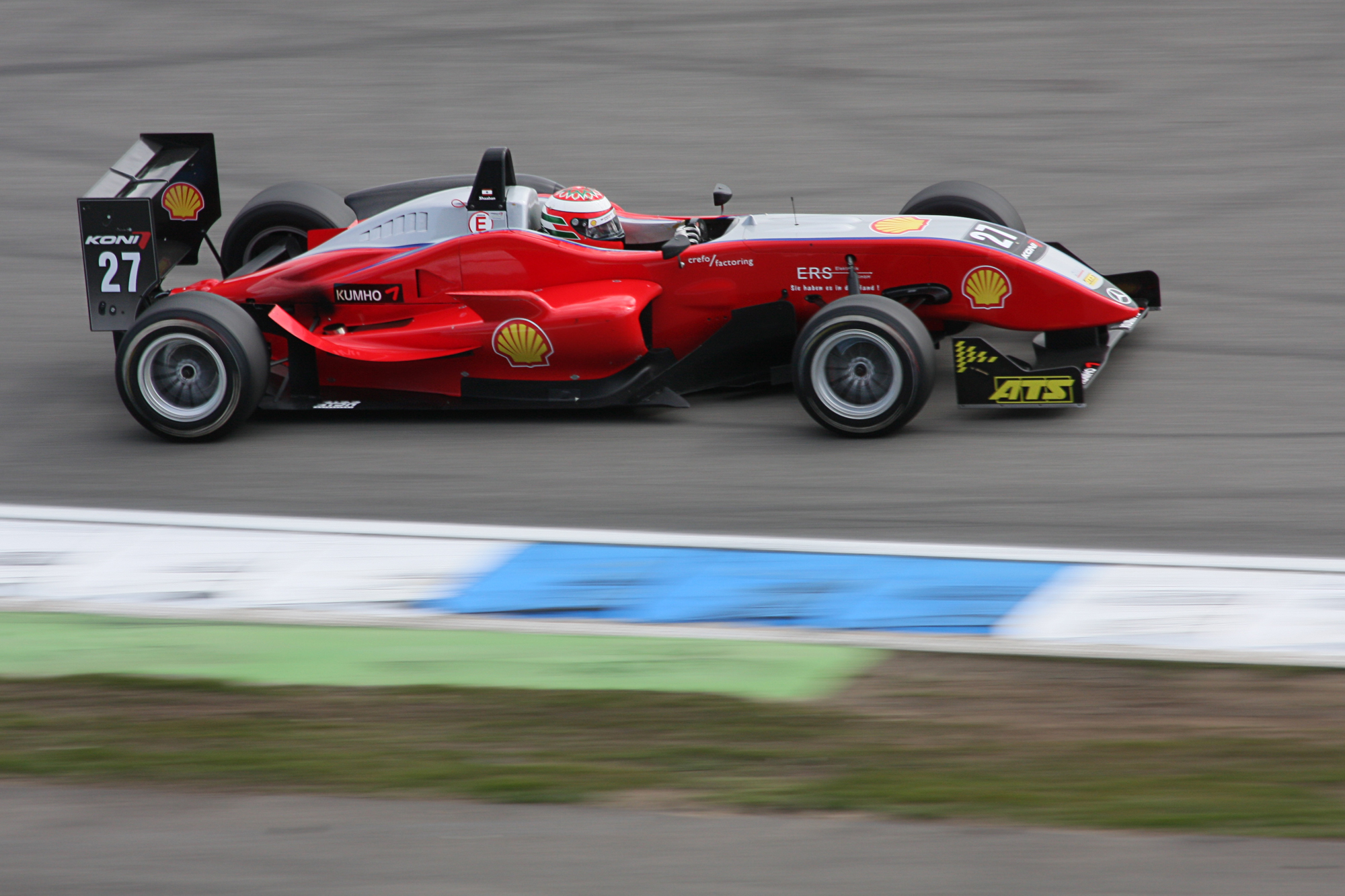 Share via
An analysis by SAP UK & Ireland and Delta Economics found that just 47 per cent of the Fast Track 100 list of fast-growing enterprises featured over the past ten years are still in business today. The Fast Track 100, published each December in the Sunday Times, focuses specifically on small and medium-sized enterprises with high rates of growth. As part of the analysis, the research took the top 20 performing businesses for each of the past ten years of the Fast Track 100 and benchmarked key attributes present in each business year. ?We wanted to answer two questions,? said Dr Rebecca Harding, CEO of Delta Economics, who was commissioned to analyse the data. ?What happens to really successful early stage businesses in the UK over time, and what makes already successful businesses exceptional?? The research revealed the following trends: Check out this infographic charting some of the key results. The recent financial crisis and resulting recession has clearly made it difficult for companies in certain sectors. Sectors such as financial services, engineering, distribution and building and property have all struggled to make an impact in the Fast Track post 2007. ?In our experience of working with high growth small and medium companies, many of them hit a wall where they need a more grown-up approach to how they manage their businesses,? says John Antunes, director of SME and channels for SAP UK and Ireland. Take Rolled Gold (ranked 80 in 2002’s Fast Track), for example. The company ? a retailer of cut-price CDs and DVDs ? was founded in 1997 by former market trader John Gray. He grew the company steadily, reaching sales of ?45m with profits of ?1.2m. But then he got greedy. Keen on rapid expansion, Gray tried to develop an export division, move to a 100,000 sq ft base and launch his new independent record label, RG Records. It was a case of too-much-too-soon. The development of the export division was complicated by the need to recruit people who knew local markets. The growth of the record label was hindered by the competitive nature of the industry; getting RG Records musicians on the playlists of London radio stations such as Kiss FM and XFM was tough. Gray also had difficulties financing his growth plans. ?The banks wanted us to have a stronger net asset base,? he says. In March 2004, Rolled Gold went into administration with debts of about ?5m. Gray said the company had ?taken a lot of forward contracts on foreign currencies, mainly euros and dollars, and placed them in exchange banks. In essence we were buying futures on foreign currencies. When we came to cash these, we took a hefty loss ? about ?1m.? Gray bought back the company from the administrator a few months later, vowing to ?start all over again? and stick to what he knows. “Often it’s not just about selling more or having an amazing idea that flies, but running your business better, more consistently and transparently,” adds Antunes. The lesson here: slower more sustainable growth could help you survive long term. Has your business experienced consistent high growth? Enter our 2011?Growing Business Awards.?This year’s event introduces new awards, recognising regional and young enterprise. Read about the categories here.