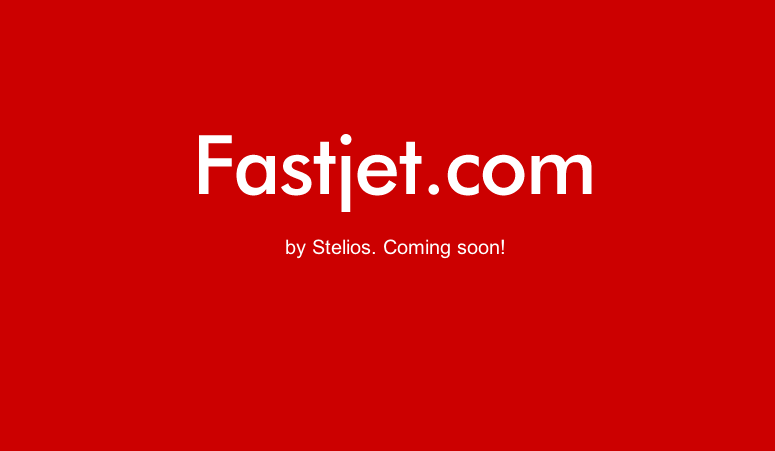 The odd move comes just days after Stelios and his family were due to receive a £72m dividend from easyJet – the first dividend of its kind from easyJet.

Stelios and easyJet have locked horns for years. While the entrepreneur stepped down from running the company on a day-to-day business in 2002, his family still owns 38 per cent of the company, and Stelios retains significant influence. Stelios’s latest move, Fastjet, will be sure to get easyJet’s directors riled up. All that exists thus far is a holding page on fastjet.com, and it would seem likely that Stelios would have to breach existing agreements with easyJet in order to launch the brand. Indeed, under the terms of agreement between Stelios and easyJet, the company has rights over when/how/if Stelios can set up another airline. “To the extent that any activity of Fastjet, Sir Stelios or any company controlled by him infringes or would infringe those rights, easyJet will take necessary action to protect the rights of easyJet and the interests of its shareholders,” the company says in a statement. The Daily Telegraph reports that Sir Stelios had also provided a “comfort letter”, undertaking to not “acquire an interest in any other airline” in Europe for two years, in return for £300,000 per year for five years. Stelios claims that easyJet’s directors have “repeatedly breached” other clauses, however.  Details for Fastjet remain scarce, but it will be interesting to see how the story unfolds – is Stelios just bluffing? Or will he try to launch a rival company?