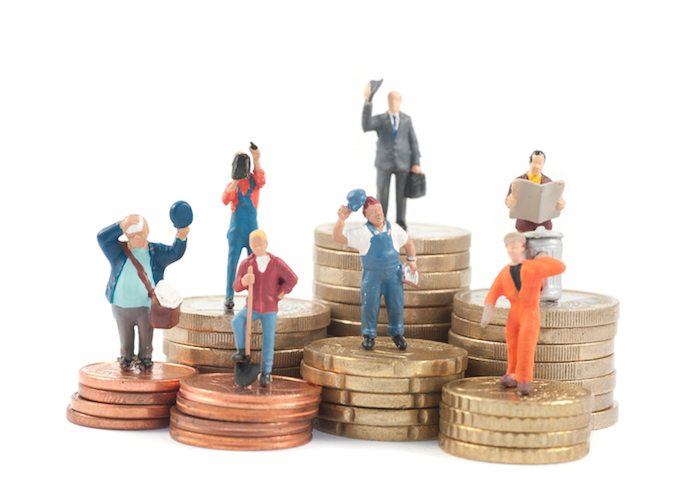 Share via
Combining resources on a review of corporate governance, the Chartered Institute of Personnel and Development (CIPD) and High Pay Centre found that in just three working days, the CEO elite have earned what staff make in a year. This is despite their median pay having fallen by a fifth in 2017. The CEO to full-time worker pay ratio stands at 120:1, High Pay Centre director Stefan Stern explained, highlighting that there were still “grossly excessive and unjustifiable gaps” to be found in the UK. The results come off the back of a series of?corporate governance reforms?outlined in 2017, which intended to rebuild public trust and increase accountability in business. Among them was the requirement for listed companies to publish and justify the pay ratios between CEOs and workers by June 2018. “A public register for listed companies where a fifth of investors have objected to executive annual pay packages will also be created,” the government said. “This scheme will be set up in the autumn and overseen by the Investment Association.” Given how quickly Fat Cat Day reared its head in 2018, the government will have to keep the reforms high on the agenda, CIPD CEO Peter Cheese said. He added: “There needs to be a radical rethink of how and why we reward CEOs, taking into account a much more balanced scorecard of success beyond financial outcomes and looking more broadly at areas like people management.” On the other hand, the Adam Smith Institute’s head of research, Sam Dumitriu, painted Fat Cat Day as an unnecessary worry in the fact that CEOs should be paid more than staff regarding the importance of their decisions and overall impact on the company. “It would be shocking if they were not extremely well paid,” Dumitriu told the BBC.?”The High Pay Centre are wrong to link high pay at the top with low pay at the bottom. Poorly performing CEOs are bad for shareholders, but worse for workers. “Politicians should be careful. Bashing CEO pay may sound good on the stump, but if British businesses lose out on top talent to the US and Europe, British workers and savers will pay the price.”