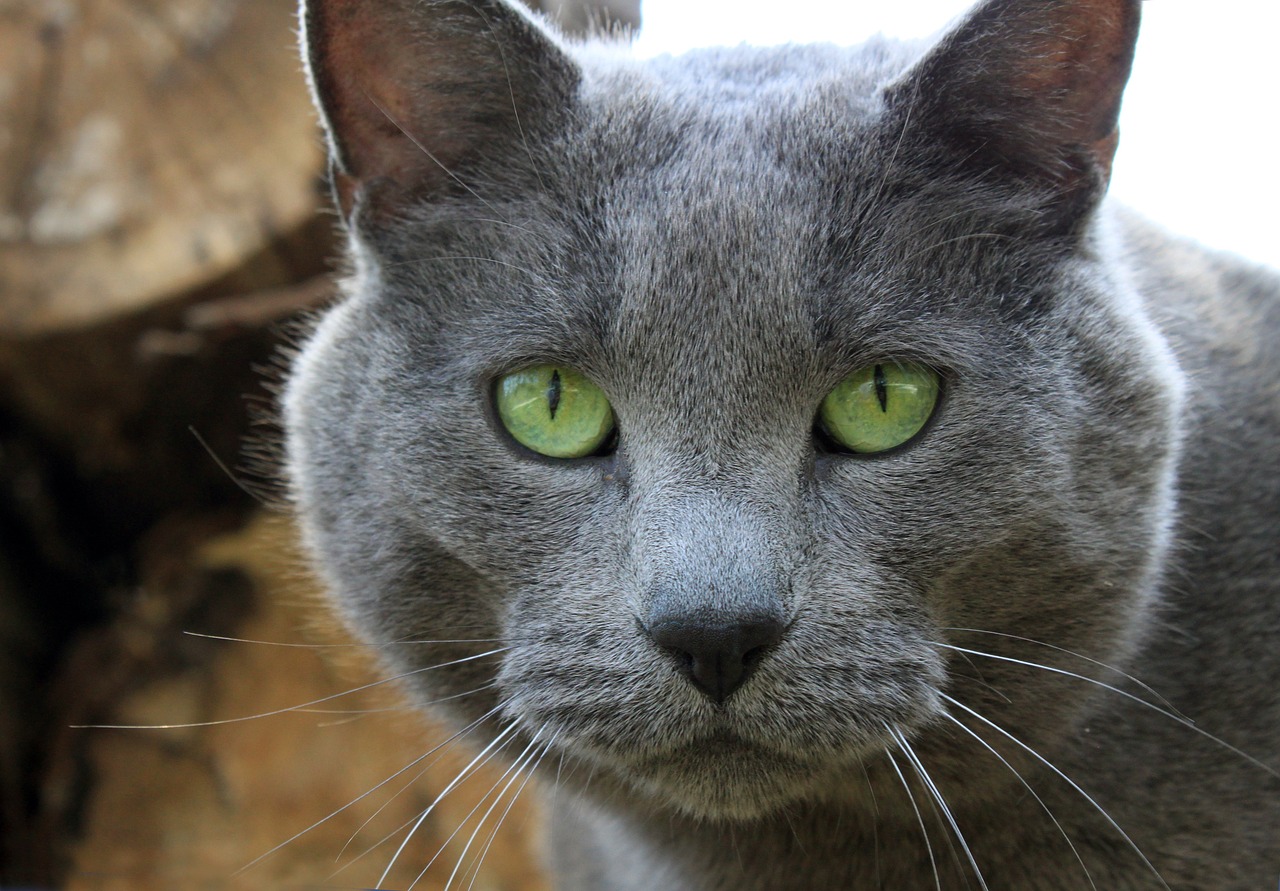 Share via
It’s when dates such as Fat Cat Wednesday and Equal Pay Day roll around that we are reminded why the UK has been relegated to being the most unequal nation in the developed world. In September 2016, Oxfam unveiled that the richest one per cent of Brits owned more than 20 times the wealth on the poorest fifth (13m people). Also, the richest ten per cent own more than half of the country’s total wealth. Of this, Rachael Orr, head of Oxfam’s UK Programme, said: “Inequality is a massive barrier to tackling poverty and has created an economy that clearly isn’t working for everyone. While executive pay soars, one in five people live below the poverty line and struggle to pay their bills and put food on the table.” This difference in pay has only further been stressed by what the nation calls Fat Cat Wednesday. And while some have taken steps to address the situation – Grant Tornton’s Sacha Romanovitch capped her own salary, and Co-Op boss Richard Pennycock asked for a pay cut – it hasn’t stopped most bosses gaining a ten per cent rise at a time where wages are lagging behind. “There is no end yet in sight for the rise and rise of chief executive pay packages,” said Stefan Stern, director of High Pay Centre. “In spite of the occasional flurry from more active shareholders, boards continue to award ever larger amounts of pay to their most senior executives.” The company went on to reveal that large corporate bosses make 129 times more than their staff – a subject prime minister Theresa May promised to rectify. She deemed it to be an “irrational, unhealthy and growing gap.” But what do industry leaders have to say on the subject? Here’s what they told Real Business: Peter Istead, MD for Recruitment at Hudson UK Once upon a time, pay rises were your best bet at keeping your top talent. But in the new world of work, I think businesses need to think beyond carrot-dangling even at the highest levels. A better work-life balance, a sense of purpose and the chance to boost experience profiles in the workplace are becoming increasingly important to business leaders and employees at every level – it’s time people gave serious thought to these benefits. First, you have to establish a dialogue with people, and find out what it is they want as individuals – there’s no one-size-fits-all policy! Amanda Fennell, senior director of Xactly EMEA High executive salaries and bonuses have attracted public criticism for many years, and Fat Cat Wednesday can be a focus for this discontent. But workers aren’t simply angry because bosses are highly paid; it’s because often executive bonuses are awarded without any clear link to value. Moreover, while bosses receive huge bonuses, many workers in the UK don’t have access to any kind of variable pay, despite one in four workers stating that a financial bonus is their main motivation. Bonuses are an extremely powerful tool for motivating workers and improving productivity, if they are used in the right way. We must move from the old-fashioned salary economy to the performance economy: rather than paying people based on their position and tenure, employees must be rewarded for their output. Read on for more opinions on Fat Cat Wednesday By Shané Schutte