For the past 50 years, Henry Amar has been working at RH Amar, a fine food distributor based in High Wycombe. The company, which supplies more than 35 fine food brands across a dozen product categories, was set up by his father, Raoul Amar, in 1945.

Henry joined the company in 1960. He was appointed sales director in 1966, managing director in 1983, and became chairman in 1998. During his tenure, sales have risen from £1m to £50m and the company has clinched new distribution deals with companies such as Starbucks, Del Monte and Cirio.

Last year, he handed over the reins to his 35-year old son Rob Amar.

As Henry scales down his day-to-day involvement and the third generation of the family steps in, he talks to Real Business about putting your child in charge:

Spotify (finally) cracks the US market 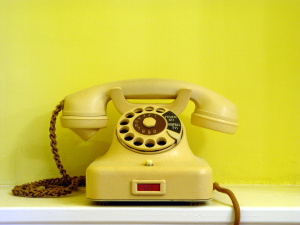