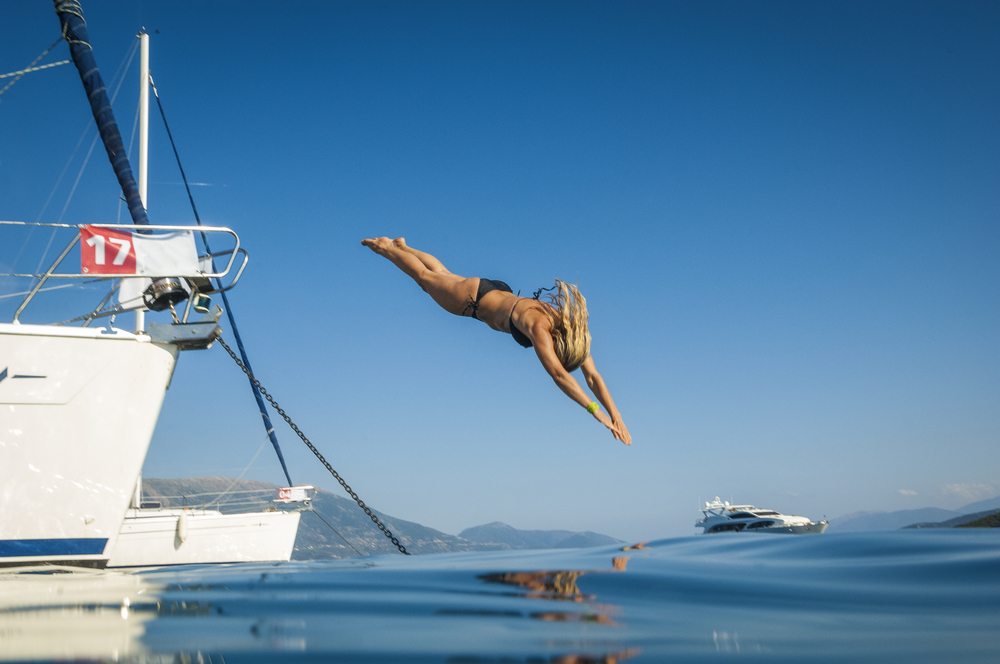 Share via
One thing we can learn from the alleged whistleblowing NHS FD at the beginning of 2016?is that financial professionals are under a lot of pressure?? an issue deemed a taboo topic. This was particularly emphasised?in an EY report, claiming FDs and CFOs needed to increasingly?deliver higher quality management information. Not to mention, it claimed, that the role of head finance professional was on a route of constant evolution. Combine this with regulatory challenges, as well as annual productivity and efficiency pressures, then it?s no wonder stress is taking its toll on those in the finance world. And Tom Gaynor, employee benefits director at MetLife UK, is convinced investment bank staff are feeling the brunt of it. ?Investment banks are, on paper, making a significant commitment to tackle stress and mental health issues in the workplace,? Gaynor said. But there?s a larger issue at hand.??But that it’s considered a?taboo topic by many still exists.” Mental health has been a hot topic in the UK. Statistics from Mind suggest mental health affects one in six British workers a year, while the Organisation for Economic Co-operation and Development found the cost of mental health to the UK economy was ?70bn a year. Nonetheless, and despite the efforts of bosses nationwide to help improve the wellbeing of staff, it?s become a taboo topic?in the finance industry. Those in the City of London reported rising stress levels, MetLife explained, with 67 per cent of investment bank employees wanting to quit their jobs next year if the pressure wasn?t lessened soon. This thought extended to FDs and CFOs as well ? 70 per cent of staff in the finance sector believe talking about stress or mental health issues to management would damage their careers. The good news is that bosses are trying to lessen the load, even if it’s just a little.?A?wider wellbeing agenda is supported by?most firms, with 81?per cent?of staff having access to health advice and 97 per cent being offered subsidised gym membership. Despite the data, however, less costly but potentially more effective approaches are not being offered. For example, only 44?per cent of finance professionals?are offered flexible working and half of those questioned say they are working 25 or more weekends a year. According to Gaynor: ?We know from our “2014 Employee Benefit Trends” study that a key driver in helping employees feel valued and engaged is their line manager. This latest research infers that, in addition to putting the monetary investment into programmes for employees, investment banks, and indeed any firm with an FD in employment, must address the perception that managers will not be supportive of an employee asking for help?? and get rid of the thought that stress is a taboo topic.? Image: Shutterstock By Shan? Schutte