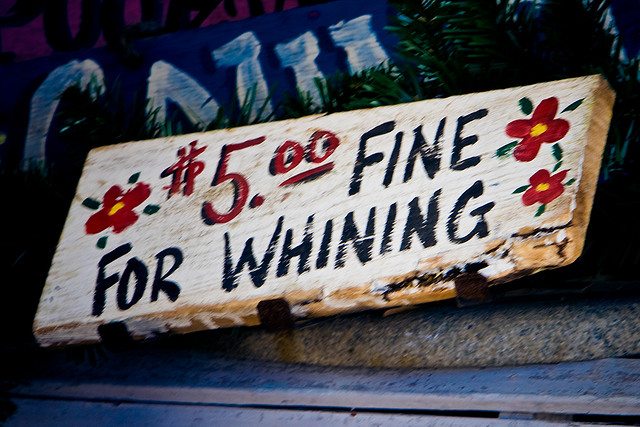 I?m not sure how he did it. ?Entertaining? and ?accounts? aren?t words that go together all too often.

As well as giving delegates at PricewaterhouseCoopers?s annual Meet the Experts conference in London hints on the sectors the panel is likely to crack down on next year, he also revealed some nice insights about how the panel works. In determining the companies it’s going to investigate, the FRRP considers which sectors of the economy are under strain. But it also reacts to complaints, and Knight said a ?good source? of complaints are former FDs. Who knew you were such a vindictive bunch! Knight?s trying to get the City to do a bit more whingeing about the companies it deals with although he?s not having much luck at the moment. He also told us the FRRP doesn?t normally go after stricken companies. Knight said: ?We find after a good disaster you get a really good set of accounts.? Image source