Held in association with the ICAEW and supported by the CBI and Real Business, the FDs’ Excellence Awards recognise the best-performing FDs from quoted and privately-owned companies in the UK.

Read our full coverage of the other winners here.

Richard Pennycook, 47, walked away with the FTSE 100 FD of the Year award after fighting off competition from Paul Brooks of Experian, Michael McKeon of Severn Trent, John Bason of Associated British Foods and Douglas Hurt of IMI.

Prior to joining Morrisons in October 2005, Richard Pennycook was the group finance director of RAC, HP Bulmer Holdings, Laura Ashley and JD Wetherspoon. He was also chief executive of Welcome Break Holdings and is currently a non-executive director of Persimmon.

The winner of the FTSE 100 category was chosen using three years’ worth of financial information to uncover genuine excellence in financial management.

Morrisons recently announced its results for the year ending January 30, 2011, reporting a seven per cent increase in turnover to £16.5bn with underlying profits before tax up 13 per cent to £869m.

The Bradford-based retailer acquired Kiddicare.com during the past year and also invested in Fresh Direct, a leading online grocer in the US, signalling a strategic move towards a multi channel approach. 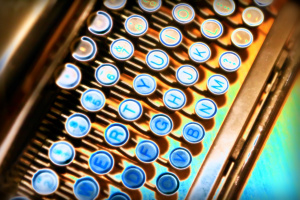 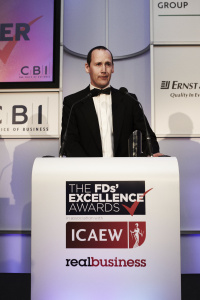