The search to identify Britain’s leading finance directors and service providers has begun with the launch of the FDs’ Excellence Awards 2011.

Held in association with the ICAEW and supported by the CBI and Real Business, the FDs’ Excellence Awards 2011 recognise the best-performing finance directors from public and privately-owned companies in the UK, as well as the service providers that support Britain’s finance community.

“Last year’s awards highlighted some of the strongest financial talent in Britain’s public and private cmopanies, many of whom have steered their organisations through persistently challenging economic conditions to deliver great success,” says Helen Alexander, president of the CBI.

Michael Izza, CEO of the ICAEW, adds: Recognising the value of finance directors and service providers to business survival and success has never been more important. We’re delighted to highlight those individuals who are helping put both sustainability and community at the core of their businesses.”

The categories for this year’s FDs’ Excellence Awards are:

Nominations for the FTSE FD categories are made based on financial research and independently judged by an academy of experts.

More than 1,000 votes were cast last year in the FDs’ Satisfaction Survey to determine the UK’s best service providers, with Grant Thornton winning Auditor of the Year (Large Six) and Lloyds TSB winning Bank of the Year.

The categories for the Excellence Awards, based on the FDs’ Satisfaction Survey (supported by ICAEW), are:

Nominations for the Excellence Awards are based on an annual Satisfaction Survey of FDs, which is now open and closes on 1 March 2011.

Nominations for all other awards are also open, with the entry deadline February 7, 2011. Shortlisted candidates will be evaluated by a panel of judges on March 10, 2011. 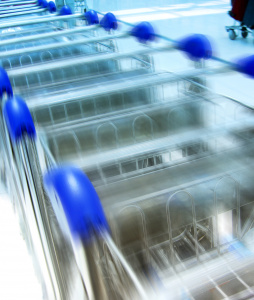 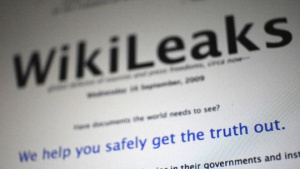 Wikileaks: is your business protected?