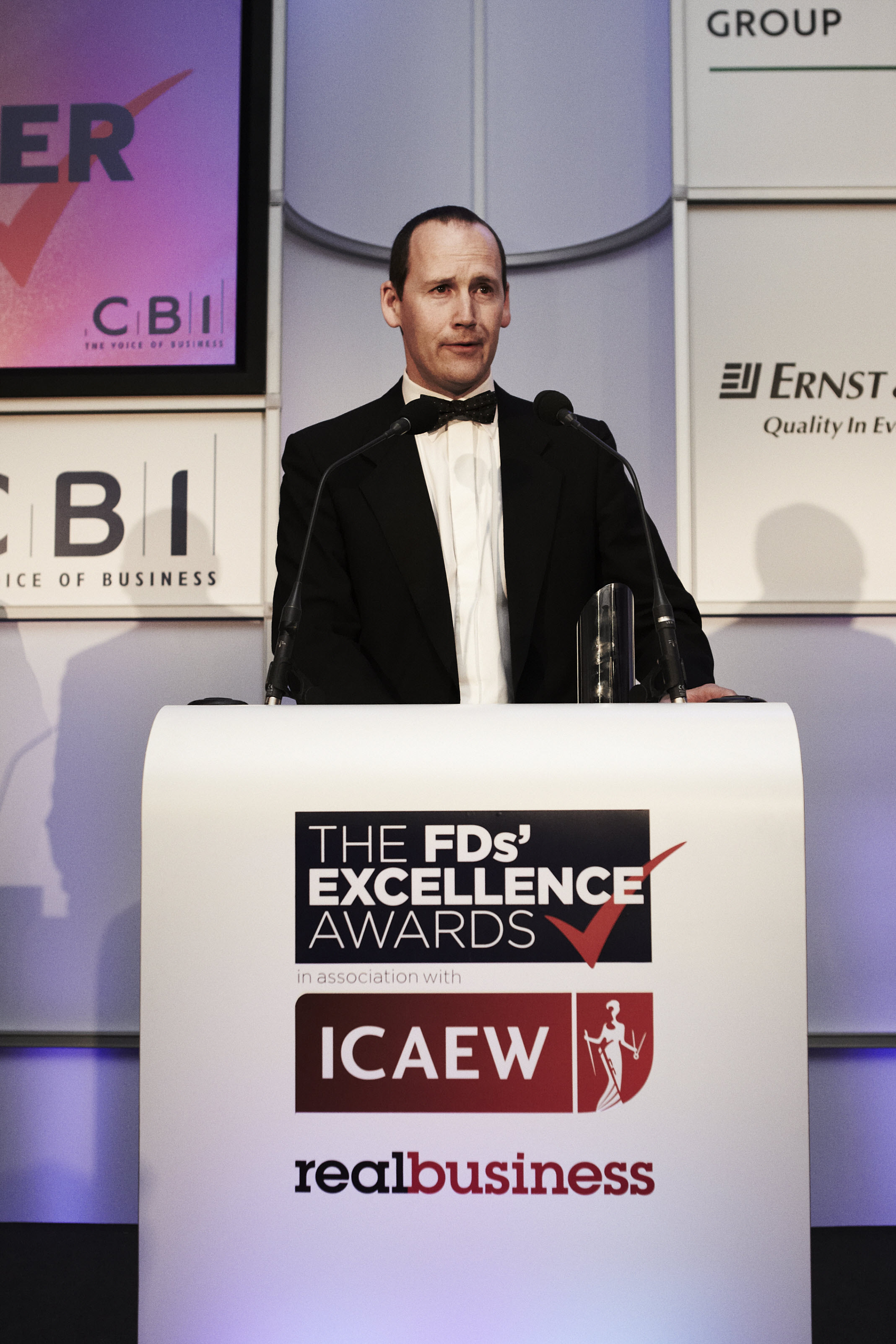 But who were the other winners of the FDs’ Excellence Awards 2011? Held in association with the ICAEW and supported by the CBI and Real Business, the FDs’ Excellence Awards recognise the best-performing FDs from quoted and privately-owned companies in the UK. At the FDs’ Excellence Awards ceremony last night, held in central London, the ICAEW Sustainable Business Award ? celebrating corporate responsibility ? was presented to Richard Hutton, FD of Greggs.? Other winners on the night were: As well as recognising individuals, the awards also champion the service providers that support Britain’s finance community.? On the basis of the FDs? Satisfaction Survey, a questionnaire completed by nearly 900 senior financial decision makers around the country, the following companies were also recognised: “The past couple of years have been challenging for all companies,” said Michael Izza, chief executive of the ICAEW.? “As organisations restructure and reorganise to meet the new challenges of a fast-changing, globalised, digital economy, FDs are at the centre of the action. I hope these FDs’ Excellence Awards are worthy recognition of how much FDs benefit all our lives. Helen Alexander, president of the CBI, added: “The strategic input of finance directors can determine the ultimate success or failure of a business.?With the economic recovery being driven by the private sector, strong financial direction from within companies will be crucial for growth.” The winners of the FDs? Excellence Awards were announced at a high-profile event hosted by veteran broadcaster Peter Sissons on May 10, 2011 at the London Marriott Hotel Grosvenor Square.?Enterprise minister Mark Prisk MP gave the keynote speech.