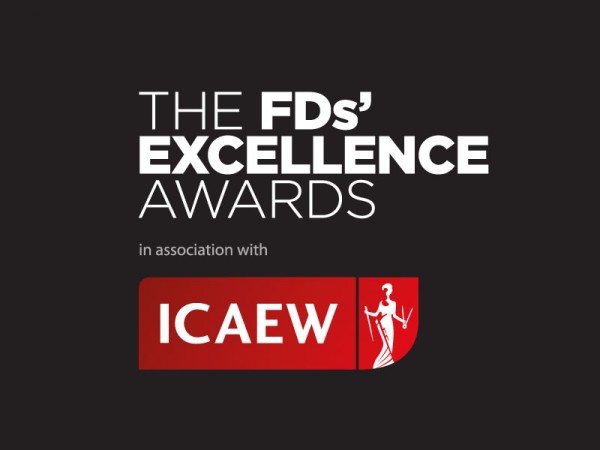 BT, ITV and moneysupermarket.com have demonstrated some of the strongest financial management amongst FTSE firms over the past three years, the shortlist for this year’s FDs’ Excellence Awards, held in association with ICAEW, has revealed.

Tony Chanmugam, finance director of BT Group; Ian Griffiths, finance director of ITV; and Richard Doughty, CFO of moneysupermarket.com, have all been shortlisted for their companies’ strong financial management over the past three years. Created by Real Business, and supported by the CBI, the FDs’ Excellence Awards recognise the best-performing FDs from quoted and privately owned companies in the UK, as well as the service providers that support Britain’s finance community. The FTSE FD shortlist is produced using financial research from company data specialist Jordans. Three years’ worth of metrics such as cash management, return on equity, finance function discipline and balance sheet management are analysed in order to identify those companies that have exhibited exemplary financial management. Those in the running for the FTSE 100 FD of the Year award are: Previous winners of the FTSE 100 FD of the Year award include Richard Pennycook, formerly FD of Morrisons, and Angus Cockburn, FD of Aggreko. Michael Izza, ICAEW’s chief executive, said: “The rigour and acumen of a company’s finance director is crucial to its eventual success or failure. It’s vital that we recognise those FDs and CFOs who are exercising sound financial management and ensure this excellence exists across businesses of all sizes operating across all sectors.” The FTSE 250 FD of the Year shortlist is: Those up for Small Quoted FD of the Year are: The three shortlists will be independently judged by an academy of experts in March ahead of the awards on 9 May. The shortlistst for the best Young FD, Inspirational FD, Private Company FD and FD of the Future will be announced later this week. Shortlists for the Excellence Awards, the business banks, auditors, financial software suppliers, recruitment firms and non-audit advisers that are best supporting UK firms, will also be announced shortly. The FDs’ Excellence Awards take place on May 9, 2013 at the London Marriott Hotel, Grosvenor Square and are also supported by Lloyds Bank, Ernst & Young and Drax.