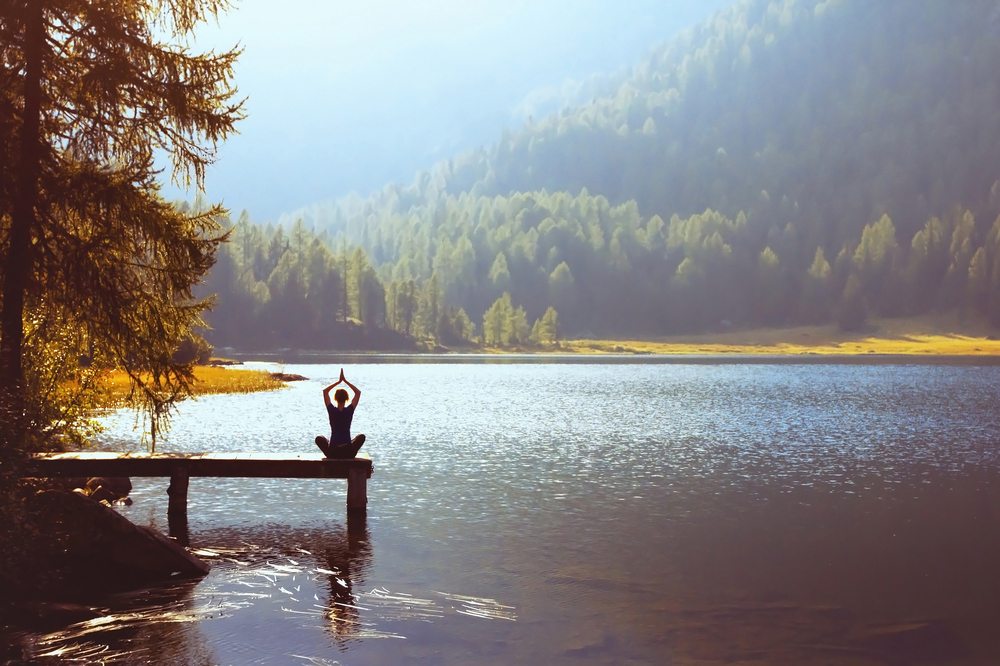 Share via
FDs have recently unveiled their views on benefits programs, suggesting employee financial wellbeing is valuable for business, the survey claimed. It backs up prior research from Nudge, published in March 2016, which found the number of companies now supporting the state of staff finances had increased by 45 per cent in 2015. Cited as the most important factors for corporate success by FDs was higher employee satisfaction (59 per cent) and increased retention (53 per cent) – and a focus on financial wellbeing, they claimed, pushed the limit on both factors. It’s no wonder then that sorting out staff finances was cited by FDs as being an important concern for the company. In fact, more than eight out of ten claimed their companies would benefit more from having workforces that had good financial wellbeing – and encouraged communication on the subject. Some 78 per cent believe its the CEO and founder’s duty to assist staff in achieving said financial wellbeing during their working years, while many claimed it should become a strategy for human resources management. These convictions, CFO Research and Predential Financial said, may help explain why 72 per cent of FDs were currently forcing greater focus on the subject, while 84 per cent said it was important to ensure employees were educated on key tenets of financial wellbeing. The latter it a growing trend, with Nudge’s research claiming that while over 50 per cent of financial education courses had been limited to the workplace pension in 2013, this year saw 96 per cent of bosses hoping to cover staff benefits and personal finances as well. “While it may not be an employer’s first inclination to do something about financial stress in the workplace, it is clear that they are starting to recognise, much like mental health, that the problems are at their door so they need to be part of the solution,” said Monica Kalia, founder of Neyber. “Helping employees with financial wellbeing, outside of just providing them with a pay cheque, can go a long way to helping with engagement.” She’s not the only one believing this emphasis is the right approach to take. Jim Gemus, senior vice president of distribution and product management at Prudential Group Insurance, claimed employers were now ready to look at ways to not only measure the financial wellness of their employees, but also to benchmark it against other companies in their industry. “This survey demonstrates that the vast majority of employers, and their financial executives, recognise that improving the financial wellness of their workforce yields significant benefits for their companies and employees alike,” he said. Image: Shutterstock By Shané Schutte