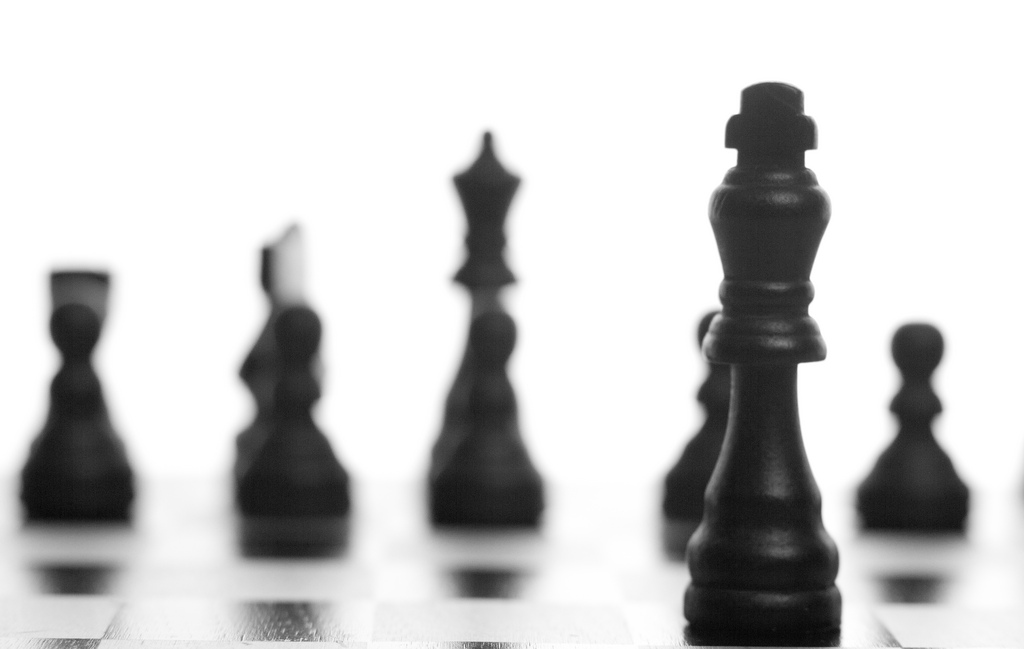 Terry Hopper, financial controller at commercial finance provider IGF, says the field has moved remarkably fast since he first took the role, four years ago. “It now requires far more than financial processing. We now have to think about strategy, technology and more.”

When Hopper first became financial controller, he noticed?in various departments of IGF that there was a lack of communication between them and the finance department, which slowed everybody down.? “It was disjointed,” Hopper notes.?”We’d have staff working with different ethos, cultures and effectively, two different languages.”?So one of his first acts as controller was?to initiate a small project to engage the finance department with the rest of the business. “It was my suggestion that we rationalise the process. I ended up sitting with over half of our staff, some for the whole afternoon, to figure out what they do.”? By doing this, he learned the specific challenges in various departments and how they talk out and approach these problems. He then integrated this information into his financial planning, i.e. how can IGF cut costs, and how can it improve productivity? The questions were more easily answered when two departments – including finance – more holistically understand the logistics involved. Tracy Ewen, managing director at IGF, describes this as the emerging need for ‘sensitivity’ among FDs. She says it’s no longer possible for FDs to count pennies. That should take a role as financial strategist to help improve processes. “They have to become an integral part of the team – not something outside of it,” Ewen says. That’s not to say FDs should forget about the minutiae, but should also understand the macro- as well as the micro-details which make up a company’s finances.? “It’s a trap I’ve known people to fall into, to get caught up in the minute details,” Hopper says, “to forget about the day-to-day realities, that people are doing jobs not totally devoted to finance, like giving the best service to clients they can.”? He adds that it’s vitally important that they learn to “speak the language of other departments”.? Hopper’s experience as FC highlights the changing atmosphere for those working in finance roles globally. Whereas they may have been trained – and even hired – to monitor and guide a company’s finances, the role is developing into one much more social and integral to the company – and leading to more integrated businesses. Image source