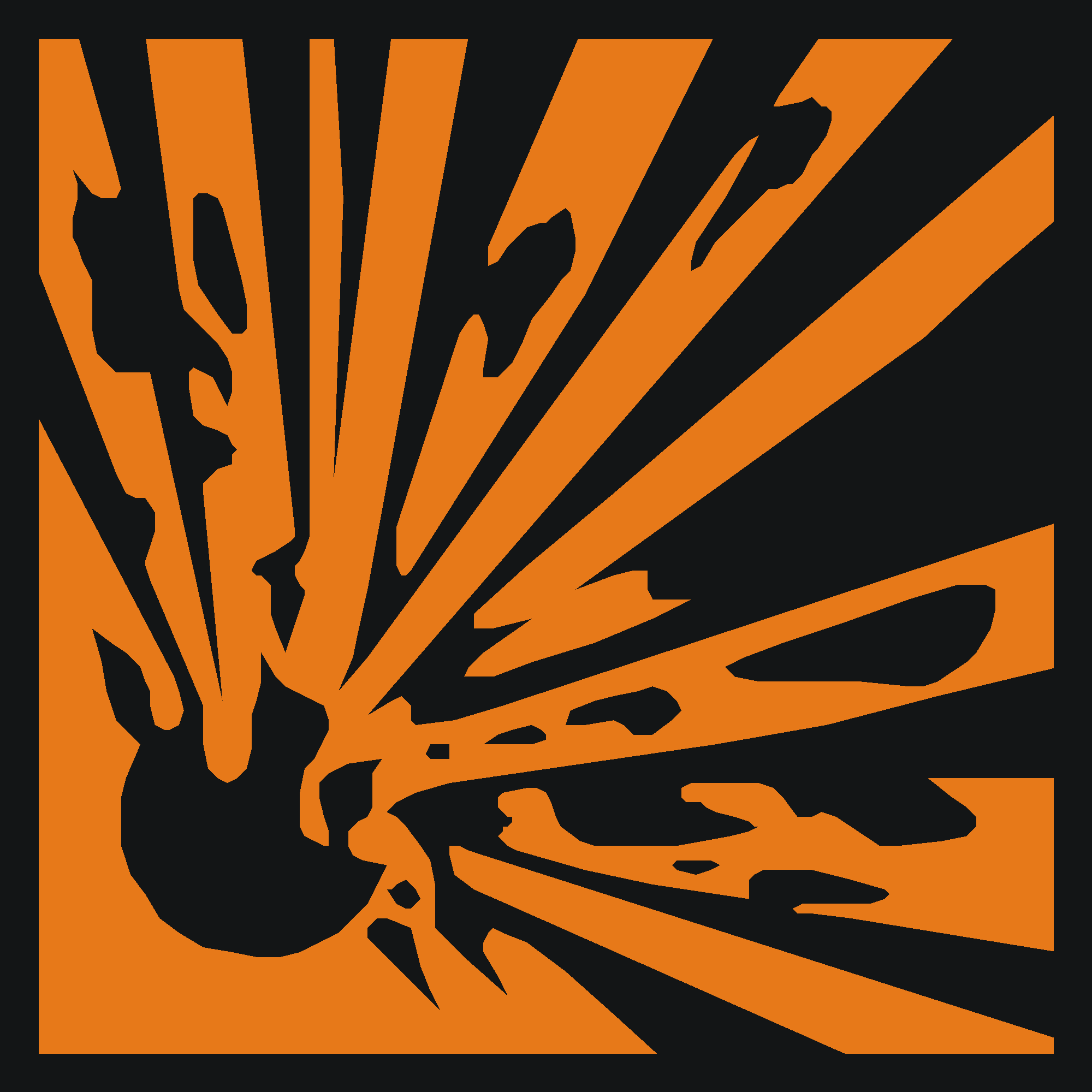 Forty per cent of UK senior financial decision makers believe their companies’ prospects will improve in 2012. This compares to just seven per cent who feel the same way about the UK economy; and a staggering five per cent who are optimistic about the world economy.