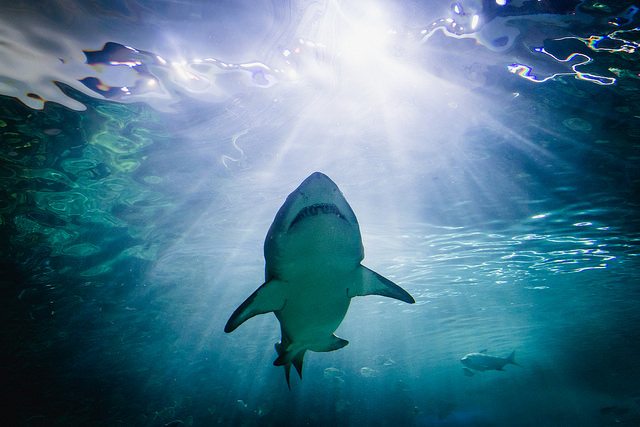 If you believe some of the reporting since the financial markets seized up on 9 August you may think the waters have actually frozen over.

This may have been true for large-cap companies and the “bulge bracket” of investment banks but to say it applies to all borrowers in all markets is plain nonsense. Even at the top end of the market there are signs of movement – albeit at a price. Underwriters to First Data of the US sold $9.5bn (£4.7bn) of a $13bn loan package taken out to fund its takeover by KKR. This was followed by the sale of $2.2bn of junk bonds. Scratch beneath the surface and it emerges that loan was priced at 2.75 per cent above LIBOR (London interbank offer rate) rather than the original offer of LIBOR plus 2.25-2.5 per cent. A covenant protects buyers against further debt rises and gives them a refund if subsequent debt is priced more cheaply. Most significantly the loans were sold at a four per cent discount. The problem is that there is still $305bn worth of debt and loans taken out to fund other leveraged buy-outs that needs to be sold into the market. It should be no surprise that the only takeovers in town now are funded by sovereign wealth funds belonging to Asian and oil-rich governments. Once one gets down to the £250m-£350m end of the market, it is a different story. This was never a victim of an attack of the acronyms – CDOs, CLOs, ABS, RMBS, ABCP: the structured products whose opacity contributed to the crunch. There is still a commercial bank market for SMEs to raise money. However the turmoil in the credit markets has made lenders more nervous and that has fed through to prices and contractual terms. Jason Green, a director of corporate debt advisory at accountants PwC, is one of many to take sanguine view. If an FD needs to make a transaction then there is a market to do that transaction, he says. The sea will be noticeably colder than it was before the summer. Banks are unlikely to offer the sort of offers they had been and might be keener to talk about having more security for their loans. FDs who are in hock to their banks and whose refinancing is due should certainly talk to their lenders as soon as possible. But if FDs are simply looking at refinancing or just tinkering with non-urgent aspects of their debt, then they would be better advised to wait until the first quarter of next year. Businesses with good cash flow should be in a strong position, firstly because they can take advantage of higher market interest rates and because they will be more attractive to banks looking to gain market share in the downturn. Good FDs will have taken advantage of the incredibly low market interest rates enjoyed in the run up to August to lock in funding to cover their immediate needs. Those that have not face a host of risks. As well as the struggle to find amenable terms, there is doubt over the next move in interest rates, which makes it hard to know whether to go for fixed or floating rates. Exchange rates are highly volatile. Sterling’s rise to nearly $2.07 against the dollar has taken many by surprise and it is possible that steep cuts in interest rates by the US Federal Reserve could underpin a revival in growth and in the dollar. Meanwhile the pound has fallen below €1.43 after hovering around €1.48 for time immemorial and may be on the way down. It may be time to get those currency hedging manuals out of the bottom drawer. As the risk of stretching the marine metaphor too far, some FDs might reflect on Warren Buffett’s famous aphorism that you only find out who is swimming naked when the tide goes out. Image source