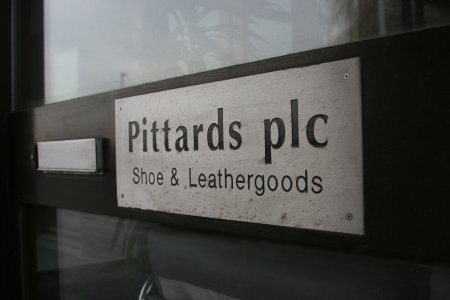 The debate about women’s representation in the boardroom is raging. Prime minister David Cameron looks to Scandinavia for best practice. He should stay closer to home.

The shortlist for the “Quoted FD of the Year Outside the FTSE 350” features two female FDs ? Jill Williams at Pittards and Stephanie Quinn at Andor Technology ? indicating perhaps that the UK’s smallcap sector may understand the benefits of more diverse boardrooms.   Should quotas be set to ensure that the UK’s boardrooms are more diverse? Would greater diversity have prevented such catastrophic mistakes among some FTSE businesses? Here are the companies and FDs that made the cut in the “Quoted FD of the Year Outside the FTSE 350”:  In four of the toughest trading years in history, the shortlist had what it takes to outperform the market. To reach the shortlist, each CFO/FD had to show disciplined financial management ? uncovered by looking at metrics like cashflow, return on capital employed and interest cover over three years-worth of trading ? combined with outstanding operational delivery, This group saw turnover climb, on average, by 49% during the period of analysis. How did they do it? Join the debate. Here’s how to get involved in the awards: you can still make a nomination for the FDs’ Excellence Awards, in association with ICAEW, in three categories:  Winners will be announced on May 24 at the London Marriott Grosvenor Square.  And you can rate the service provided by your bank, auditor, financial software company and other key advisers in our Satisfaction Survey. This is one of the UK’s largest surveys of the opinions of financial decision-makers and determines the results for Auditor of the Year, Bank of the Year and Financial Software Provider of the Year. The survey is short and interesting.   The FDs’ Excellence Awards, in association with ICAEW and supported by the CBI, are the most prestigious national recognition of individual excellence in financial management. The awards are also supported by Ernst & Young, the Evening Standard, Lombard, Lloyds Banking Group, Kaplan, Real Business.