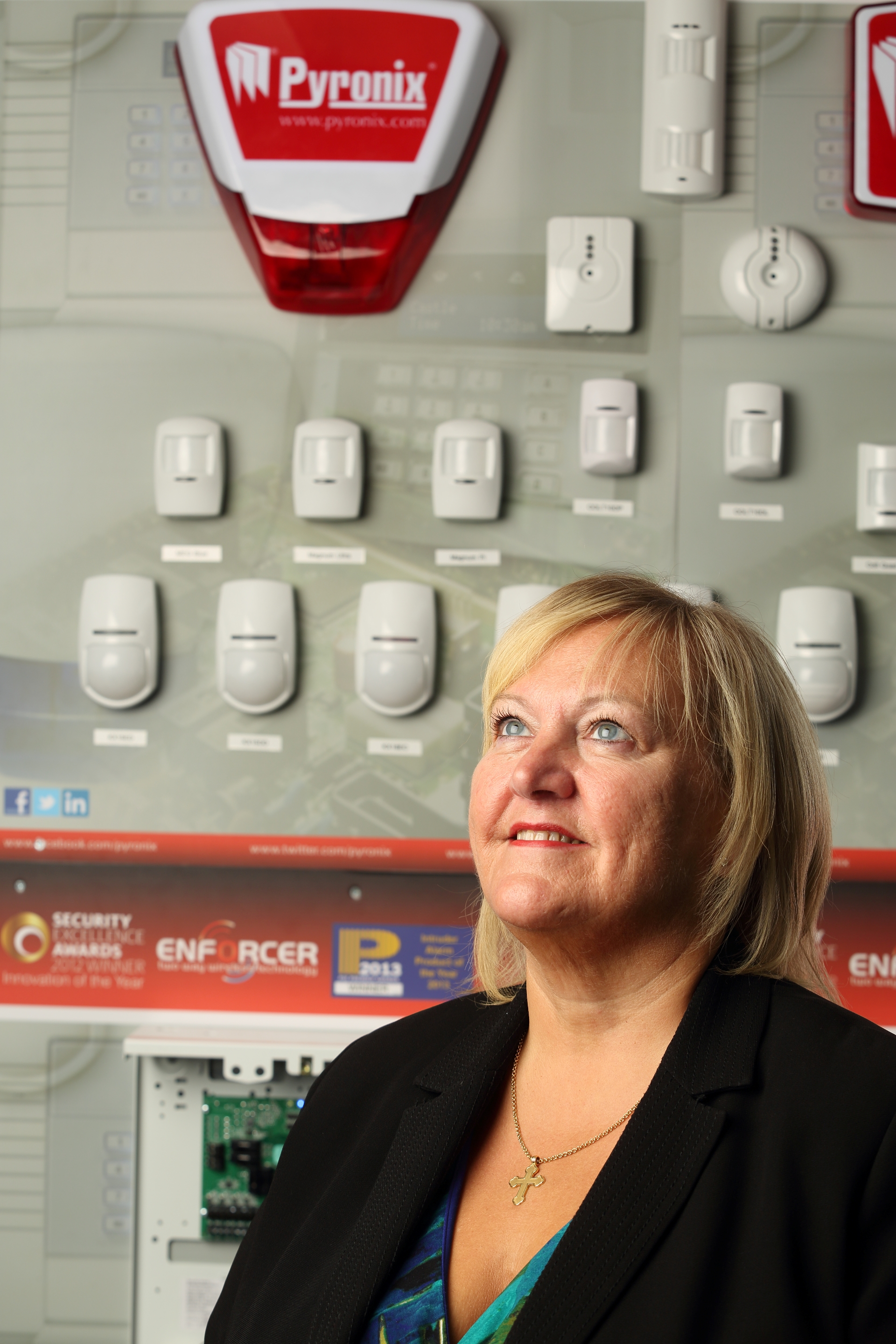 It may help us grow the number of not just female engineering students but also males as we are suffering a shortage there too. If you graduate and then use those skills in a manufacturing job then you should get a rebate,” she said.

Kenny, who is working with the government as it tries to inspire women to break the mould in male-dominated industries as part of its Business is GREAT Britain campaign, added manufacturing leaders should also work more closely with schools in encouraging more female involvement. “We need more school trips around manufacturing plants and companies like ours stressing that there are 20 or 30 different career options in a manufacturing business such as sales and marketing,” she said. Its not just about technical knowledge. The more women who can come in, the more will develop that entrepreneurial spirit and set up on their own. According to data from the Business Population Estimates for the UK and Regions 2013, over 40 per cent of 900,000 women surveyed worked in education, health, social work and the arts with just 40,000 in manufacturing and 70,000 in construction. Kenny commented that many females are put off by what they imagine to be an old boys network in manufacturing, not believing they have enough technical knowledge of products and a feeling that it is dirty work . The business leader added she had little intention of joining the sector in the 1980s when she worked as a lawyer with boyfriend Paul working for a lighting firm. However just five weeks after they married Paul was made redundant. He had designed an infra-red security product and I sold my house with equity of 28,500 to go into business with him. That was the start of Pyronix,” she recalled. I was still working as a lawyer during the day and doing the books and accounts for Pyronix in the evenings. Eventually I went full-time at the firm in 1986. Over the years Pyronix has developed a vast range of security products including wireless alarms. It has two manufacturing sites in Rotherham, with a third set to open this May, and now employs 165 staff. It exports to over 60 countries and made a turnover in 2014 of 21m, up from 18.5m in 2013. We innovated through the recession bringing out new products such as bi-directional burglar alarms and it has paid off. We are doing very well.” Kenny, who was awarded the Private Business Woman of the Year at the Private Business Awards in 2014, believes her technical and manufacturing knowledge has developed strongly over the years. I had none when I started but you soon learn when you have to go on the exhibition stands,” she said. “You learn it parrot fashion but it stays with you.” She has also faced her own battles making her way in the male-dominated manufacturing world. Networking in the 1980s meant going down the pub and that meant it was do you fancy a pint ! I didnt but nowadays it is very different. It is much more acceptable for me to say do you fancy a glass of wine to a client! Everyone drinks it now dont they she laughed.  It is an old boys club. But I didnt see it as a barrier. Once you went and talked to them and they got to know you it was fine. I still get it abroad when overseas clients will only talk to my sales engineer and not me because they assume he is in charge but in general my advice for women is dont look for barriers just go and do it. Read more on the topic: There is an even 50-50 split between men and women in its staff numbers with most of the female workers employed on the factory floor or in accounts. However, it has only one woman in its R&D department. I can’t find them,” she revealed. “I go back to what I said before that the schools have a big part to play in giving women manufacturing careers knowledge. Girls just dont see it as a natural career choice. Our British Security Industry Association is working hard to change things through its Womens Awards scheme and we are getting more females in. We need to have good case studies and mentors out there. She is not a fan of woman-only quotas or shortlists believing it can drive the wrong behavior at a company. It can send a positive message to other women that they can work in this profession but you have to give the job to the best person. We dont positively discriminate,” she stated. In terms of setting up an SME I urge any woman with a good idea to seek free advice from their bank or local Chambers of Commerce. Its difficult if you dont have the experience or family members involved in the sector but this can be a really challenging and rewarding career. Kenny believes the UK economy would benefit from having more women in manufacturing. Women on company boards are much more willing to ask the so-called silly questions the men dont want to. Invariably they are the ones that tend to make the difference. Women want to be prepared and to understand all the details,” she says. Women also tend to be more risk adverse and I often think that if we had had more females in charge of our banks in the early years of the century we would have been spared the credit-crunch.

15 Jul 2021
We use cookies on our website to give you the most relevant experience by remembering your preferences and repeat visits. By clicking “Accept All”, you consent to the use of ALL the cookies. However, you may visit "Cookie Settings" to provide a controlled consent.
Cookie SettingsAccept All
Manage consent