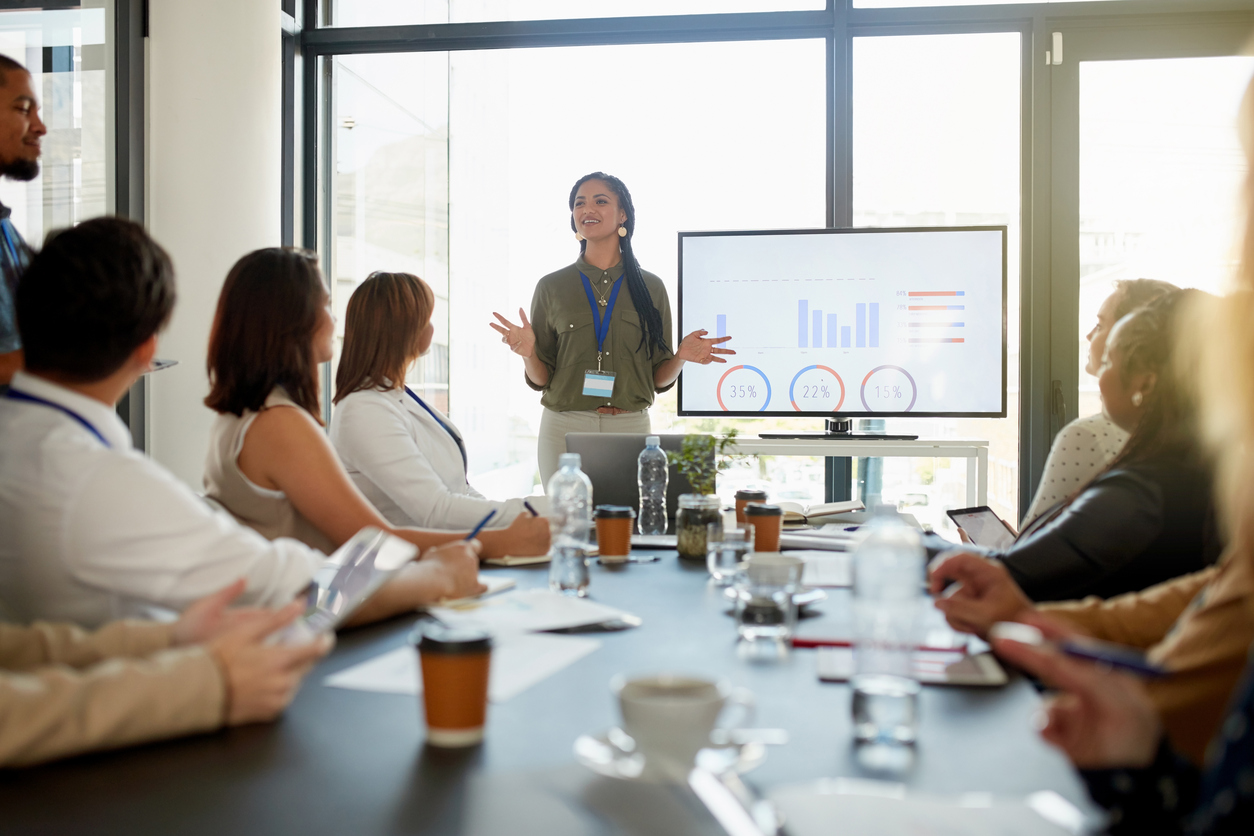 Share via
10 venture capital firms in the UK have pledged to share diversity data anonymously in a bid to stem funding gaps − especially since only around 2 in 10 female-founded SMEs are backed by venture capital. Venture capitalists and investors around the world acknowledge that the industry needs to address underlying issues with respect to gender and diversity. US data shows that female founders  only received 2% of venture capital dollars in 2017.

2% of all VC funding went to companies started solely by women, and the figure is only 17% for companies with at least one female founder.

Initial British Business Bank analysis suggests the picture is very similar in the UK, but the pipeline data from within the VCs themselves is needed to answer the key questions and identify where the biggest issues are in the operation of VC markets in the UK. In order to paint a realistic picture of the state of diversity in UK venture capital funding, the British Business Bank, Diversity VC, and the British Private Equity and Venture Capital Association (BVCA) are running an industry-wide initiative.

The goal is to have a transparent view of the pipelines of UK venture capital firms, who sits at the helm of their portfolio companies, and how this corresponds to the deals that get done.

From today, all UK VC firms are invited to participate. Ten firms have already agreed to take part and contribute their data: Speaking at the BVCA’s Breaking Barriers event in London today, Alice Hu-Wagner, British Business Bank’s Head of Strategy, Economics & Business Development launched the initiative, saying “It’s difficult for the industry to make progress without the data to understand where the problems lie. This initiative gives VCs a way to share their insights without compromising their proprietary methods.” As part of the Patient Capital Review, HM Treasury asked the British Business Bank to research the issues faced by female founders when they seek VC and to contribute to the development of credible solutions.

In 2017 Diversity VC and BVCA published findings on VC investors, showing that women are underrepresented in UK VC: 27% of the VC labour force are women, and only 13% of decision makers are women.

British Business Investments is the commercial arm of the British Business Bank. CEO, Catherine Lewis La Torre believes these figures reveal a huge opportunity for the funding landscape and the entrepreneurial landscape. “Currently, the low levels of VC funding to female founders represent untapped potential. I believe that addressing the issues women face in getting such growth finance will present exciting new investment opportunities for the VC industry.” It’s one thing to actually be accountable to the number of companies that have founders from diverse backgrounds, but there’s more to it, says Diversity VC CEO, Check Warner. “It is comparatively easy to take the total number of companies that have raised money, and to count the number of founders from diverse backgrounds. It is extremely difficult to know the ‘hidden’ number that comes before: those that have attempted to raise funding from venture capitalists.”

“The ambition of this project is to shine a light on this previously secret process. We need venture capitalists to step up to the plate and share their data anonymously, to help make their industry a fairer place”

Over June and July, the British Business Bank will work closely with individual VCs to collect their anonymous data. A report of the findings will be published in Autumn 2018.