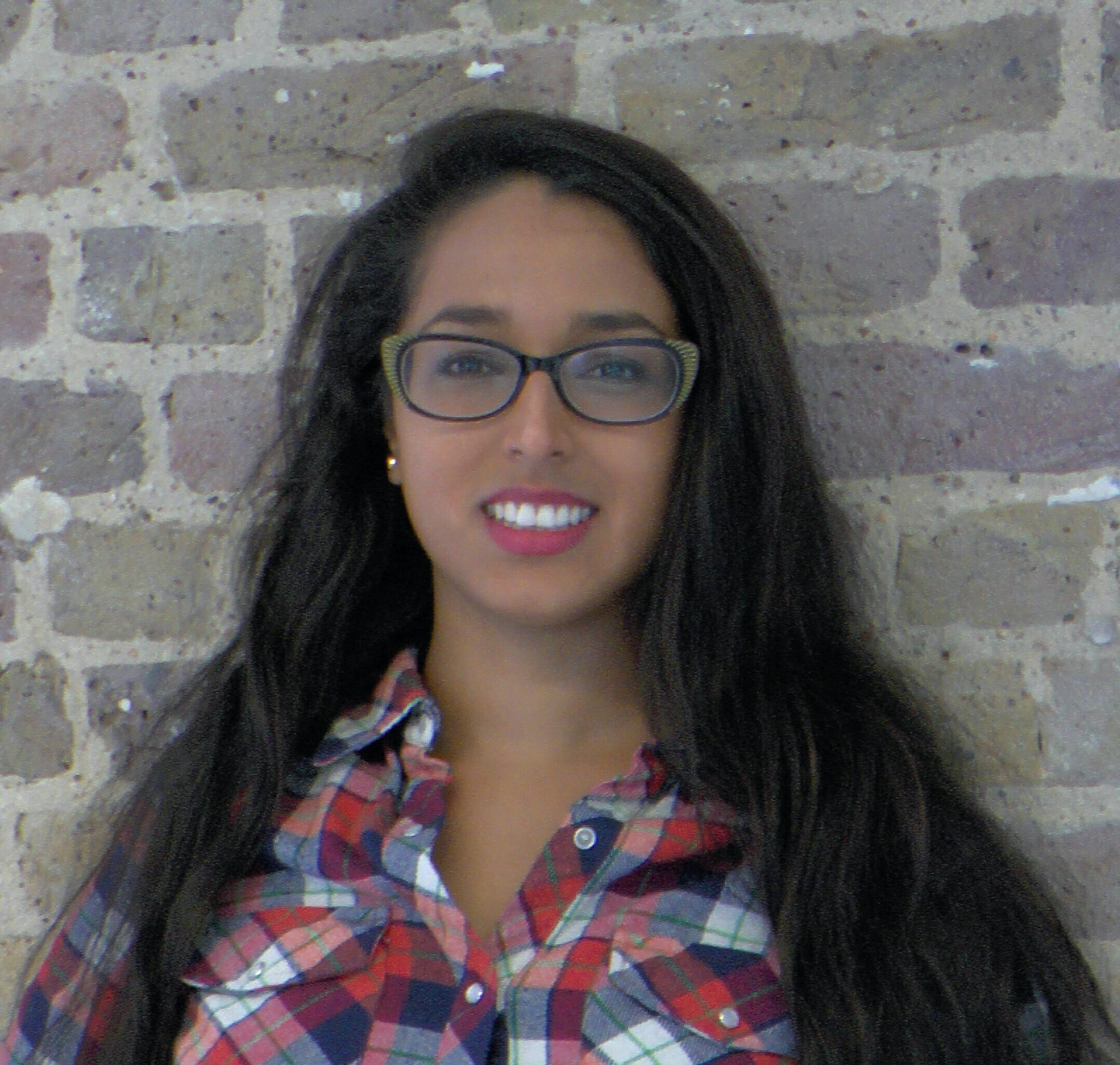 Share via
Jessica Butcher’s comments about women’s rights and the #metoo movement in the context of her recent appointment to the EHRC have caused a lot of uproar. Here, Romanie Thomas, founder and CEO of Juggle Jobs, shares her views in response.


Last week, The Guardian wrote a piece directly quoting newly appointed EHRC commissioner, Jessica Butcher, which shone an uncomfortable light on her personal views which appeared at odds with the purpose and values of EHRC. The EHRC enforces the Equality Act; defending victims against discrimination and holding companies to account. A hard task, the article argues,? if one of the commissioners doesn?t believe gender pay discrimination exists in the first place or suggests women who suffer discrimination should not complain but just go round the system.

Although most of Jessica Butcher?s comments are taken from TED talks and are certainly less controversial when they?re knitted together across a coherent narrative, rather than as standalone comments, the narrative is rather tired and out of step with the modern era.

The advice for professional females to own their rejection and forge ahead may be great practical personal advice, but as a strategy for the commissioning body, it ignores the greater problem, which is that systemic bias exists. For instance, female founders raise less than half the capital males founders do and as a consequence, many viable businesses lose out.

Interestingly, female-founded startups deliver twice the returns, therefore by funding women as well as men, it offers a wider range of success as well as problems being tackled in the world. Of course, overcoming hardship makes us better founders, but is it important that women need to push through more obstacles than men?

The comments about page 3 modelling and a woman?s right to choose this career is the extension of a fierce debate that has raged on in society for decades now. Some believe that women should have the right to choose, and those questioning the profession are restricting the freedom of those women, and therefore can?t be feminists. I see there is a comfortable logic to this argument, but I would suggest it?s simplifying a much bigger issue.

The truth is that society recognises these career choices are not right for the modern era because we understand that objectification leads to misogyny and misogyny leads to violence.

With a woman being killed every 3 days in the UK, I would argue this point of view has real weight. There are countless studies that map misogynistic societies with increased violence towards women, and industries, where a sexual power dynamic exist, contributes to this. It is essential that the EHRC connects the environment to the behaviour and the behaviour to the outcome So taking on the challenge of tackling the environment, and mentalities that cause this environment is the best, and only real, way forward.

The issue of female victimhood is frequently raised and I am not alone in having real sympathy for the frustration Jess has expressed here. For two reasons really. One, some of it just doesn?t really exist, that some is just noise during a hotly discussed topic. Which makes a mockery of the real deal.

The second is that we struggle to see certain women as victims (the ones with financially successful careers, in the weekend broadsheets, talking about discrimination). They?re very well-off (relatively), so what on earth are they complaining about? I?m a feminist and in my darker, less empathetic moments, can admit to feeling frustration here, and yet why is their bank balance and experience of discrimination less relevant?

I would suggest there is a third and more potent reason for our dismissal of the female victim narrative, and that is denial.

We, as women, do not want to be victims so an instinct is to distance ourselves and deny other victims. It is easier and more comfortable to not acknowledge female victimhood exists. But the truth is that it does.

Women make up 39% of global employment but account for 54% of overall job losses as a consequence of Covid. The pandemic has devastated gender equality and although I remain optimistic about the longer-term prospects, it is important that we at least recognise this is happening and take steps to combat and rectify it.

It is entirely possible and I hope, probable, that the EHRC oversees a number of different avenues when it comes to discrimination. Gender diversity shouldn?t take precedent over the appalling statistics faced by young working-class white men. Nor the other way around. There are enough resources and weight behind the organisation to hold companies to account across a multitude of categories. By all accounts it is what it exists for, to ensure people are treated fairly and, as a society, we achieve equality of opportunity across the board.

Although I understand there is a place for Jessica?s views, and perhaps they were placed correctly, given they are largely taken from TED Talks where passion and a distinct memorable narrative is key. For me, the place for these debates is not within a government-backed organisation responsible for protecting and promoting equality and human rights and the owner not an appointed commissioner of this organisation.

Obviously, the irony here is the pushback against her on this article was unbelievably personal, and gender-specific, and she has endured a horrific number of social media trolling as a consequence of being a successful woman with controversial views. Something that has no place in a civilised society, yet is sadly the norm. My hope for this next chapter is that she and the EHRC recognise that we live in a society where misogyny is causing great harm, and we are at risk of sliding back decades with regards to gender equality.

Romanie Thomas is founder and CEO of Juggle Jobs.