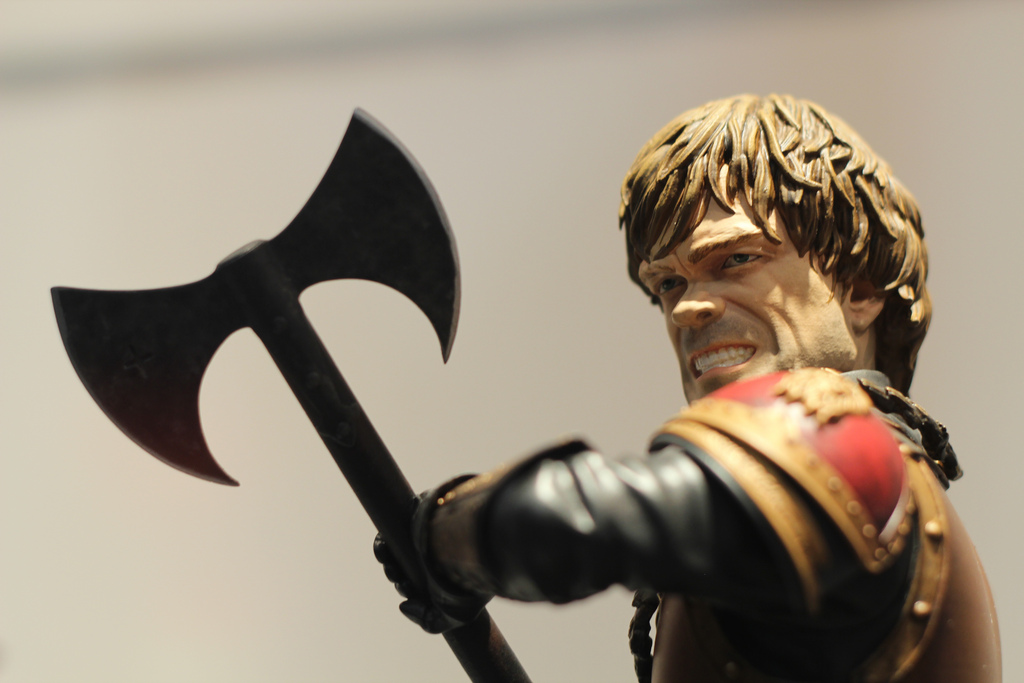 Share via
The stories you read and watch to escape the doldrums of life have more of an impact on your environment than you may think. It’s because we often forget where reality begins and fiction ends more so when you’re watching actors (as they?re human) who goes out of their way to portray fictional characters as realistically as possible. We form a familiarity with them and their made up quirks to the point where we d call the producers of Homeland and tell them to give Claire Danes?” portraying a bipolar woman a break from the show to receive treatment for her disorder. She couldn?t possibly be faking it. OK, it’s an over the top example though mind you, it actually happened. Nonetheless, Jessica Wise summed it up best when she explained: ?When we turn on the TV or a watch a movie, we re carried away down the currents of story into a world of imagination. And when we land on the shore, something strange happens. We don’t retrace the footsteps of the author or the characters. Instead, we walk a mile in their shoes. ?Researchers in psychology, neuroscience, child development and biology are finally gaining scientific evidence on something writers and readers have always known: that stories have a unique ability to change a person’s point of view. Stories thus shape culture, and much of what we believe about life comes not from fact, but from fiction. It would stand to reason then that movies and television series impact our thoughts teaching us lessons on hardship and the value of life. That being said, many fictional characters probably proved inspiration?to business leaders acrossthe world. Is it a coincidence that we ve followed in the footsteps of Star Trek when it comes to technology? This’subject has beencovered in numerous ways. It was once revealed that fictional companies, and the fictional characters working there, have indeed made an impact on the business world. At the same time, they’ve also?undoubtedly had a sway on management style from Aragon knowing his own limitsAnd Walter WhiteAlways working out a strategy first to Indiana Jones reminding us to show our human side. But while their actions have always been thrust into the spotlight, their words were not so much. Looking to correct the error, GetVoIP collected quotes from popular characters that could double up as business advice.