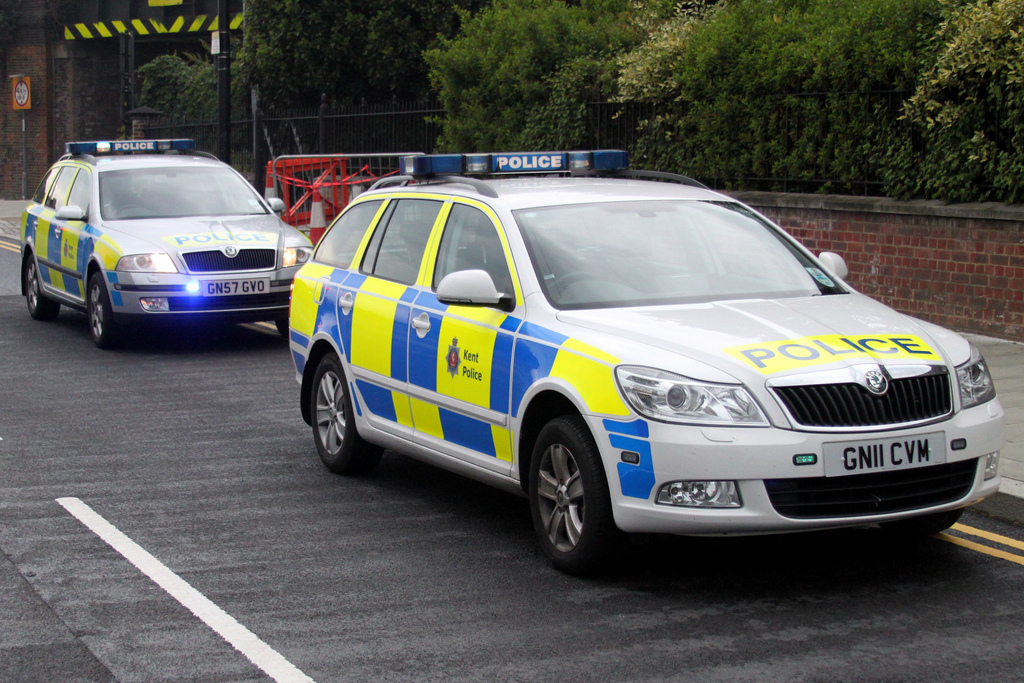 The British Retail Consortium’s Retail Crime Survey found that the cost of thefts has risen by 166 per cent over five years to ?511m in 2013.

Burglaries actually fell by 49 per cent year-on-year but robberies (where the offender uses force or threat of force) increased by 48 per cent. It is thought the increase in crime is driven partly by an increase in organised gangs who specifically target higher-value goods. Helen Dickinson, DG of the BRC, said: ?Far from being victimless, we all pay for this increased stealing through higher prices and, increasingly, shop closures and damage to town centres as safety is reduced and communities are blighted. “Last year we also saw a dramatic increase in fraud and e-crime with eight in ten retailers reporting a rise in fraud and the majority of retailers telling us that cyber-attacks pose a critical threat to their business. ?Combined with the increase in organised theft, this means that retailers are facing an increasingly sophisticated criminal.? Image source