Although HM Revenue & Customs have offered a penalty amnesty to all returns filed within two days of the deadline, some returns may still be filed late. This will result in an automatic penalty of £100, but it’s possible to appeal.

People have 30 days to lodge an appeal, provided there is a reasonable excuse. Although the penalties will not be issued immediately, it is better to think about the reason for not filing on time now, while it is fresh in mind and collect the evidence.

HMRC will accept as reasonable excuse the fact that the individual did not receive a notice to file, that the tax records had been lost through flood, fire or theft, illness, death of a close relative or domestic partner, failure of HMRC systems to accept the online return and delayed receipt of an online activation code.

All of these excuses must be supported by evidence, for example a print-out of the error message from a failed online filing, or a doctor’s note, and the condition must have been in existence at the time the return was to be filed. In addition, the person must have made efforts to overcome the problems, for example, if documents had been lost in a fire or a flood the taxpayer should have made efforts to reconstruct the information and obtain duplicates.

HMRC will not accept as reasonable excuse that the form was too difficult to complete, pressure of work prevented the return being filed, failure by a tax agent to file on time, lack of information, absence of HMRC reminders or lack of HMRC software which is in fact limited to just a few of the additional pages a taxpayer may need.

HMRC’s approach to “reasonable excuse” arguments is very restrictive and one which has attracted criticism in recent Tax Tribunal decisions.

Tribunal judges have expressed concern that HMRC is interpreting the phrase too strictly and that Parliament may have intended a broader definition when setting the rules. It is possible that with the new, increased, penalties applying this year, more robust challenges to HMRC’s position will be made which may yet result in the department having to adopt a softer approach going forward.

Sue Moore is associate director for tax at Baker Tilly. 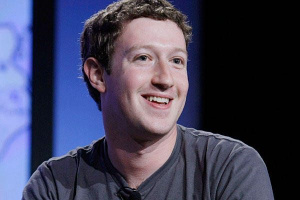 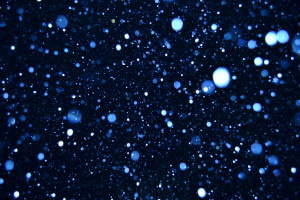 Snowmageddon 2012: is your business prepared?