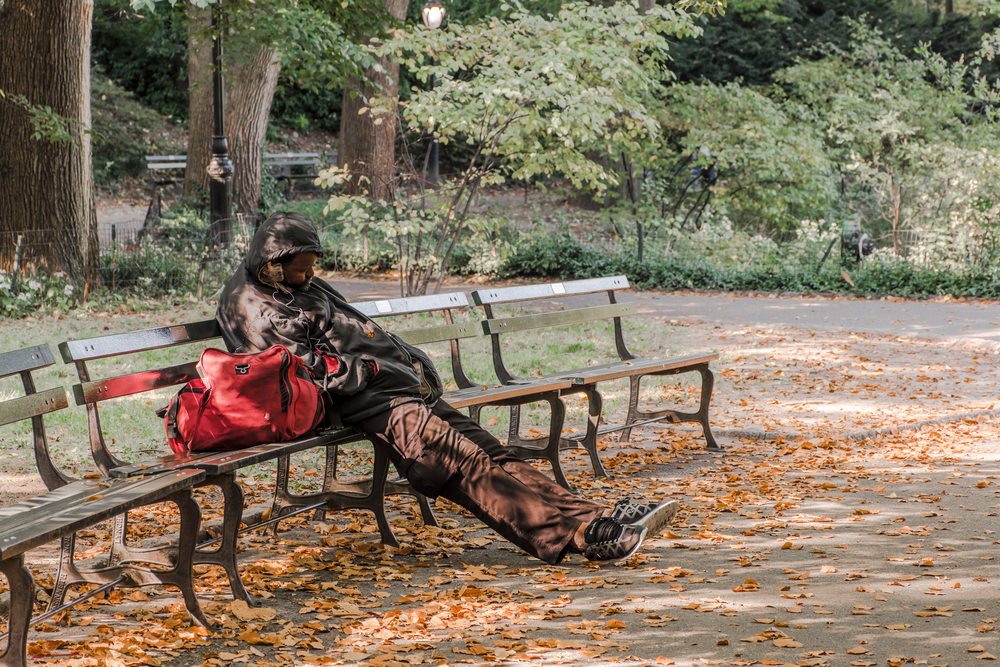 Share via
January 2017 will see Finland trial a unique policy that will give unemployment pay to 2,000 people. Picked at random, the selected group will automatically receive a sum of £480 every month for two years, with no strings attached. The government has put its hopes on the policy to create jobs, cut red tape and improve life quality. If it proves to be successful, the unemployment pay scheme could become either permanent or lead to more Finnish people being offered basic income. Of the policy, the Finnish Ministry of Social Affairs and Health said in a statement: “The government’s proposed basic income experiment will be carried out in 2017 and 2018, with the aim of finding out whether it can be used to reform social security so that incentive traps relating to work are eliminated.” With the primary goal behind the employment pay scheme being the promotion of employment, the government further suggested the experiment would include research on how to transition the unemployed into working life. After all, many fear their current financial benefits will be reduced were they to receive a small income. So the unemployment pay experiment will prove interesting, according to Olli Kangas of Finnish government agency KELA. “We’ll get to see how it makes people behave,” Kangas explained. “Will this lead them to boldly experiment with different jobs? Or, as critics claim, make them lazier?” The concept of having a universal basic income has gained much traction in the technology world, with entrepreneur Elon Musk recently telling Fortune: “I think that there’s a pretty good chance we’ll end up with a universal basic income due to automation.” As more workers get pushed out of work courtesy of automation, he said, we’ll need to find ways to keep people afloat and poverty at bay. It’s a concept shared by Bill Gates, who has voiced the need for the Federal Reserve to hand out money to those working and in need, as well as those on the streets. Image: Shutterstock By Shané Schutte