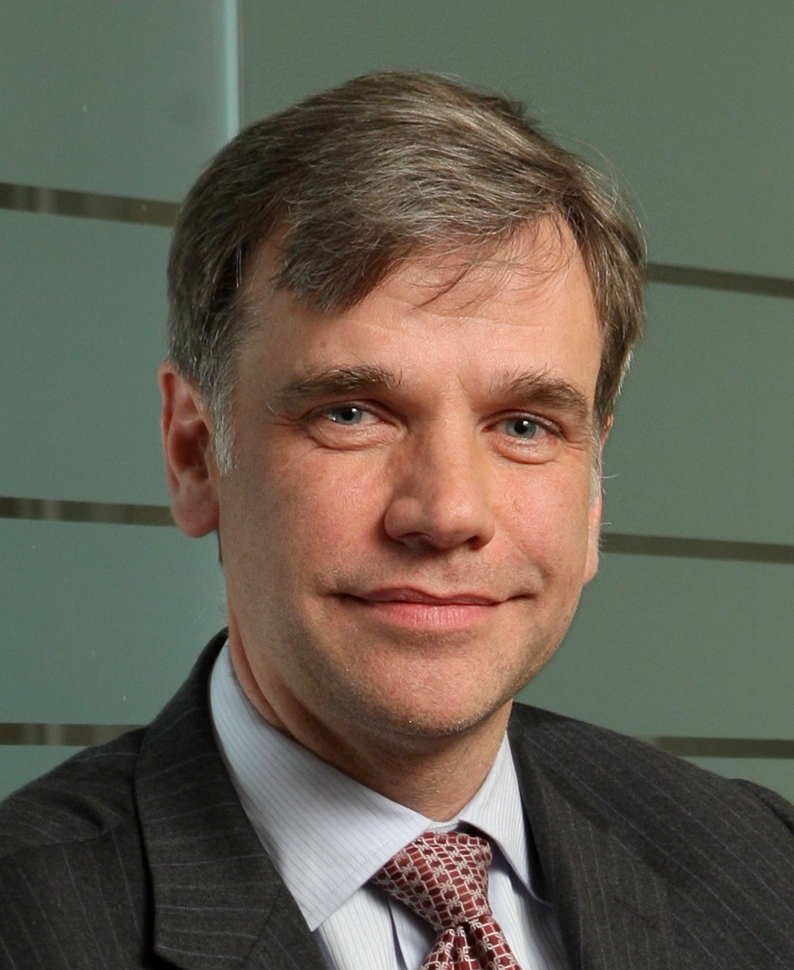 In an effort to develop a greater understanding of small business attitude and awareness levels, the British Business Bank has completed what will now be a yearly piece of research.

The lender?s Small Business Finance Markets 2014 report has been drawn up to shed light on now knowledgable small businesses are when it comes to varying forms of finance, as well as what each intents to spend capital on. Whereas in 2012 the majority of smaller firms were raising finance to boost cash flow (45 per cent), it is now a case of wanting to purchase fixed assets or expand (54 per cent). Awareness remains the single most ?significant barrier?, with many not conscious of finance methods such as mezzanine or crowdfunding. Speaking to Real Business, British Business Bank CEO Keith Morgan said that the organisation?s position means it is able to gain a perspective of the entire small business finance space, from startups and sole traders through to larger corporates. ?Seeing small business appetite to finance change from working capital to one focused on finding finance for growth was a surprise,? Morgan added. The three most well-known forms of finance were credit cards, leasing/hire purchase and government/local authority grants. At the other end of the scale, only 15 per cent know of mezzanine finance ? with crowdfunding and export finance also propping up the table. There has, however, been visible growth when it comes to the amount of businesses able to identify crowdfunding, peer-to-peer lending and business angels. Venture capital has remained a funding method that roughly half of small businesses are aware of, but only 20 per cent knew of a specific supplier which could be approached. Read more about the British Business Bank: For the British Business Bank?s Morgan, it is still a case of having a ?concentrated marketplace for finance?. ?The Competition and Markets Authority has confirmed that the share of the big four [banks] in terms of loans is still 90 per cent,? he said. ?But the trends show growth in the non-bank forms of lending. Since 2011 asset finance has been growing.? Morgan also described the growth of peer-to-peer lending as being ?almost exponential?. His warning, however, was that these forms have still got a way to go before breaking into a share of the market. The British Business Bank has now invested ?300 million in alternative lending spaces, ranging from its commitments into peer-to-peer lender Funding Circle to backing debt fund Beechbrook Mezzanine.  Alongside the Department for Business, Innovation and Skills (BIS), the lender also finds that external equity investment in SMEs has risen from ?1bn in 2010 to ?1.6bn last year. Business secretary Vince Cable commented: ?This new research ? the first of its kind by the British Business Bank ? is a useful benchmark for measuring the challenges ahead in making British businesses aware of the various alternative options available in the market. ?This is particularly important given the findings also show that almost half of British SMEs plan to expand in the next year. I am confident more businesses will be able to realise those ambitions thanks to the new finance on offer, especially on the equity side.? By Hunter Ruthven