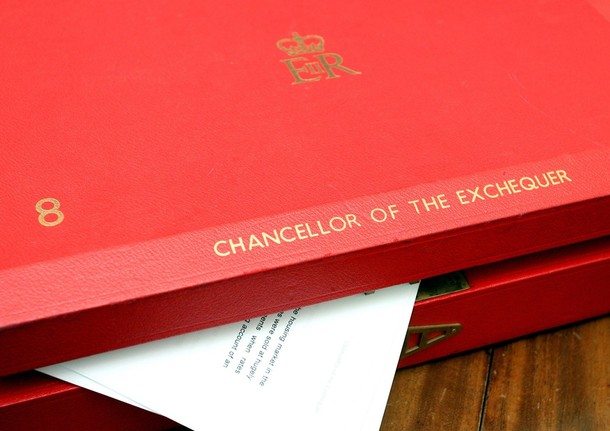 How will these changes help entrepreneurs secure more funding from the business angel community?

Significant increases in limits applying to EIS have been confirmed. The annual EIS investment limit for individuals increases from ?500,000 to ?1m, with 30 per cent income tax relief available.? Companies with fewer than 250 employees (up from 50) and with gross assets of up to ?15m before investment and ?16m after (up from ?7m and ?8m) will qualify, but only when state aid approval has been secured (a disappointing delay in view of the fact that these proposals were announced many months ago).? These increases mean that companies that are further down the growth path and have a proven business will be more likely to attract EIS relief than has previously been the case.? This is good news for investors and growing companies looking for additional funding. It is, however, disappointing to note that the original proposal to increase the limit on the total to be invested in any company under all venture capital schemes from ?2m to ?10m has ended up at a ?5m limit.

The Finance Bill also confirms that loan capital held by an investor will no longer be of relevance in working out whether the investor?s interest in the company exceeds the 30 per cent level at which an investor is denied EIS relief.? This provides greater flexibility in structuring a fund raising, but investors will not secure income tax relief on any amount paid by way of loan.?Care will also have to be taken to avoid the loan having any equity features (eg convertible loans would count towards the 30 per cent limit) and to avoid loan repayments prejudicing EIS relief.? However, investors whose priority is a capital gains tax exemption on exit rather than income tax relief will now have greater flexibility to channel more of their investment into loan capital and less for the shares.?Increased EIS activity would seem to be an inevitable consequence of these changes ? good news for entrepreneurs who have got beyond the initial start-up phase.

Whereas EIS has been extended further into the medium end of the SME sector, SEIS is intended to attract investment into new businesses, this being something which EIS has not achieved in a meaningful way. SEIS seeks to achieve this by offering three types of tax relief. Income tax relief is available at the rate of 50 per cent of the amount invested, with an annual limit of ?100,000 per investor. Shares which attract income tax relief are also exempt from capital gains tax on sale.? For 2012/13 only, capital gains realised on the disposal in that year of other assets will be exempt from tax to the extent reinvested in a SEIS investment.? Executive directors can make a SEIS investment (not usually possible with EIS), but employees who are not directors cannot. A 30 per cent restriction on the investor?s shareholding in the company applies.? The draft SEIS legislation published in December 2012 suggested that interests of associates would not count for this 30 per cent limit, opening up the possibility of a father backing his son?s new venture, with both getting SEIS relief on a combined shareholding of no more than a 60 per cent. However, the Finance Bill has removed this opportunity.? The relevant limits for SEIS investments are low. The company must have gross assets of no more than ?200,000 and less than 25 employees. The company can raise no more than ?150,000 under SEIS in any three year period. The SEIS investment must be made for a new trade which is less than two years old (a change from the original proposal of a two-year period commencing on incorporation of the company).?

Another change is that the company can now have subsidiaries.?If the company looks for EIS funding at a later date it must first have spent at least 70 per cent of the SEIS money (a change from the previous 75 per cent proposal). The SEIS tax reliefs are very attractive, within the constraints of the ?100,000 annual limit on each investor and the ?150,000 overall limit. The fact that SEIS is available to executive directors provides greater flexibility for owner/managers to participate than is possible with EIS (but noting the 30 per cent restriction).? This will also encourage business angels to offer their expertise as a paid director at an early stage (even if they do not invest meaningfully, or at all, at start-up) in the knowledge that they could use SEIS to invest later in the initial two year period.? The Finance Bill includes a welcome provision under which an active SEIS investor will also be permitted to make a subsequent EIS investment in the company, if made within three years of the SEIS investment. SEIS cannot overcome the business reality that a start-up stage business will typically have a negligible value and investors may remain reluctant to invest a material sum in a shareholding of no more than 30 per cent, particularly with the real risk of future dilution on a later funding round. Nevertheless, some new businesses start to demonstrate their potential within the initial two year period and SEIS tax reliefs should help encourage additional funding for such businesses. SEIS is a welcome addition and should help focus more attention on the seed capital end of the market than has previously been the case. Tom Daltry is a tax lawyer at Keystone Law.