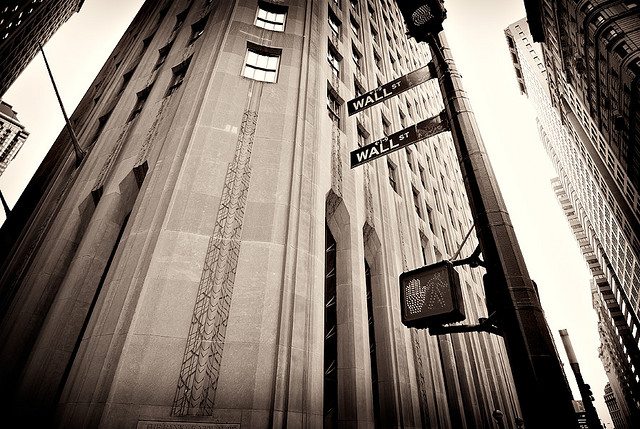 The report from the Kauffman Foundation shows that the high remuneration of Wall Street may be distorting the labour market to such an extent that it has led to a generation of “potentially weaker” start-ups in the market.

In the mid-1940s, the financial services industry accounted for two per cent of the US’s GDP. By the peak of the credit boom, the sector had grown to almost nine per cent of GDP. This “financialisation” of the US economy is choking entrepreneurship. New business formation in the 1980s and 1990s was not much different from the 1940s and 1950s, and more recent rates are lower than the early 1980s.  “Financialisation could have a suppressive effect on potential entrepreneurship by draining away human capital,” according to the report. “Conversely, an underlying decrease (or, at least, not an increase) in entrepreneurship creates a shortage of new financing opportunities for the financial sector, meaning the sector must find other outlets in which to be innovative and make money from money – causing the sector to expand.” Picture source