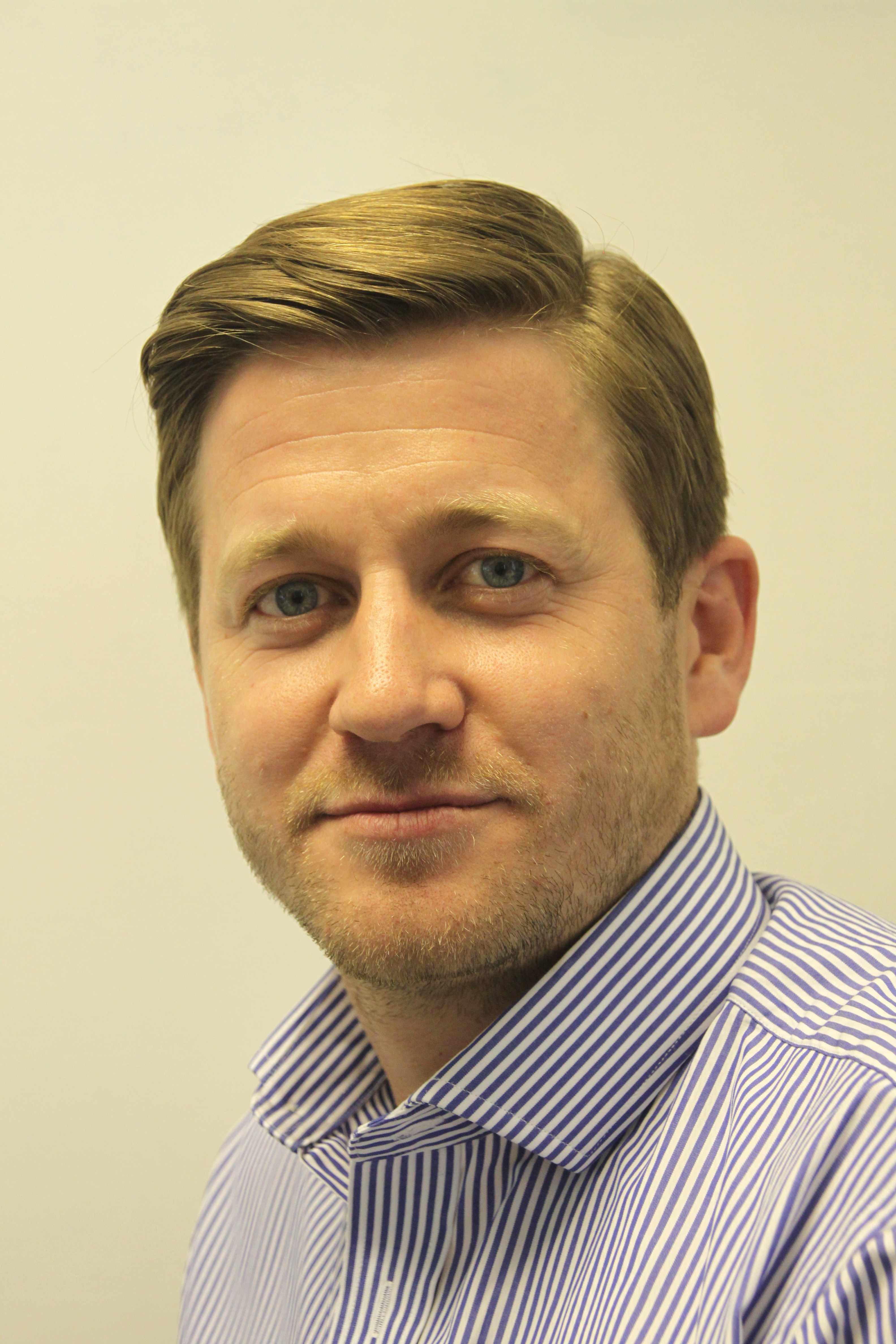 We aim to take a five per cent market share of new protection insurance policies in the UK by 2015 – which will be a turnover of over £20m.

We bring a fresh, no-nonsense and efficient approach to a very sleepy industry. We make it easier and faster than ever before to get everything you need to protect your family from one company.

One in seven people in the UK die before they are 65, and yet 61 per cent of families have no financial protection. Every 36 minutes in the UK a parent dies leaving their family with no financial back up plan. Can you imagine how hard the journey is for those left behind? Despite this our industry has made it complicated, time-consuming and expensive – in many cases trying to sell protection that is simply unaffordable. Selling more expensive products to the privileged few has taken precedent over the needs of the masses. And with so many horror stories of insurance policies being incorrectly sold, it is no wonder families believe it’s unnecessary, unaffordable, unlikely to pay out and time-consuming. The industry has simply not kept pace – we believe that the only way to convince more people to protect themselves is to offer the ease and value that today’s families expect. We hope to be a driving force in changing the perception of family protection from a “might-have” to a “must-have”.

We are currently assessing expansion of our business to Australia, as there is a similar problem with “under-protection” there. Despite the distance, technology would make it much easier to expand out there, and there are very similar regulatory frameworks to the UK. It would give us a good platform for further expansion into Asia in many years to come. Back in the UK, we’d like to become the UK’s marketing-leading brand for protection products.

By 2007 we were flying high having achieved £10m turnover in only four years – having received no external investment and with only seven staff. We were the UK’s third fastest growing technology company, and I had built up such close relationships with some of our business partners that I assumed all could be trusted in the same way. I very rarely checked contracts properly and left it to my lawyers – I assumed I could trust my business partners on their word anyhow. This was a big mistake. In 2008 two of our main business partners decided simply not to pay bills to us totalling £1.5m. Both companies went bust without paying and despite my legal wrangling I was left with nothing. It nearly killed the company but also inspired us to start Protected.co.uk as it is today – so I can’t complain! Although I have learnt now to check off every last detail of any business relationship or contract before starting, no matter how well I feel I know someone.

Many things make me mad! How TV shows such as Dragon’s Den and the Apprentice could really help the UK; companies that don’t pay their “moral” share of tax but are held in such high public esteem such as Google and Facebook; draconian and ridiculous legislation from the European Union… But I suppose my biggest frustration is the lack of customer focus in the financial services industry. Many financial companies are built upon greed and self-interest. They use lack of understanding, use of small print and desperation as an excuse to make a profit. Honest, hard-working people in our country buy products from companies that simply don’t care about them. It’s not necessarily the fault of the staff at these companies. It is the endless cycle that our society has created to ensure that companies return large enough profits to feed their shareholders, who themselves are often pension companies. And we all need our pensions of course! This culture of greed is specifically no one’s fault but it has created a lack of trust in financial companies – families don’t know who to trust. It will take at least a generation to fix, and the only way is for companies like ours across the UK to stay relentlessly focused on the customer for at least a generation ourselves – no matter how hard that is – until it becomes the defacto way of doing things again. We are flying the flag for companies who are genuinely committed to “doing the right thing”.

The biggest change is just about to happen and is caused by more crazy legislation from the European Union. From 21st December of this year it will be illegal for insurance providers to charge men and women different rates. This is particularly ridiculous with protection insurance – of course it is commonly accepted that women live longer and are less likely to claim on a policy. Despite this the change has been forced through and protection insurance prices will rise by approximately 20 per cent for all women. So it’s very important if you haven’t already got your policy sorted to get it in place as soon as possible.

I’m afraid to say that I agree with Sir Alan Sugar on this point. I think the very problem with finance in general over the last decade or so is that finance has in fact been too easy to access. We should not be bashing the banks for their lack of lending, as it was them lending too much to people that got us into this mess. Too many business owners believe that access to funding should be a right rather than from a proven, bullet-proof business case. It’s simply got to change.

I think they would describe me as passionate and visionary but with a very keen eye for detail. I hope they would say I empower them to deliver results that are consistently good, to get better every day and to celebrate their own success. I’m absolutely sure they’d mention my rants about good old fashioned values, ethics and loyalty!

Australia is a country that many people from the UK will either never or rarely get to visit. However, my wife is Australian so I take the opportunity to go to Australia for a BBQ style beach Christmas every year.

There are many things that frustrate me about running a business in the UK; employees bringing baseless unfair dismissal cases using “no-win no-fee” lawyers in the full knowledge they won’t have to pay anything if they lose; the draconian effect that ridiculous changes imposed by the European Union are doing to our specific industry; the fact that continual tightening of financial services regulation affects only those who choose to play fair (the others just set up again if they’re caught anyhow!). But don’t I sound boring? Everyone in the world has issues running companies in their respective countries – and there’s certainly a lot more freedom here than in many, many places. We have freedoms here that many other people in the world simply don’t have. So if we have freedom, surely it’s skills and inspiration we’re lacking? As a business owner my company does better when everyone else’s does, as of course that’s how capitalism works – everyone has more money to spend with us when everyone is doing well! So what we need is more and more people generating revenue, being more efficient and working more effectively – above all being better at business (whether they own a business or not). I’d ask the prime minister to let me use his contacts to pull together a TV series with accompanying website (and probably a book) featuring some of our prominent and inspirational business people on how to “do business” more effectively. Not the “TV ratings grab” of the Apprentice or Dragon’s Den – I’m talking inspirational people teaching people basic things. The list would include; solving a customer’s problem, creating unique selling points, how to sell, understanding of accounts, how to forecast cash flow effectively (and not just optimistically), how to manage staff properly, what customer service really means. By taking the “boring” aspects of business and getting them presented by inspirational people you’re far more likely to inspire everyone to work harder and more effectively – which in turn will do far more for the economy. To be honest, I’d find it hard to keep it under 2 minutes though.