An increased number of businesses were refused finance in the third annual quarter, and revenues fell for the tenth quarter in a row, according to data from the Federation of Small Businesses (FSB), released today.

The FSB’s Voice of Small Business index, which measures SMEs’ confidence levels in every quarter, questioned 2,600 business leaders on the state of their company in Q3.

Some 60 per cent of respondents said that finance is unaffordable, and fewer businesses had applied for finance in Q3 – although the difference to Q2 is only one percentage point in the index’s scale. The number of finance refusals, however, increased from 40.6 per cent in the second quarter to 42.4 per cent in the third. Two thirds of respondents thought the availability of credit is poor.

In the light of the funding issues, the index’s “confidence score” fell to its fourth lowest level since 2010, to -4.5 points. This is still 20 points higher than what the FSB measured in Q4 2011, when the economy fell sharply back into recession.

“It isn’t surprising that confidence fell back into negative territory as the recession entered its third quarter. The message is clear, businesses want to grow and invest but they need a helping hand to do so. It’s frustrating that bank finance is still difficult to get,” said John Walker, national chairman of the Federation of Small Businesses, in a press release.

Times are worse for those sectors that rely on discretionary spending, particularly construction businesses, for whom the UK government plans to underwrite projects and help boost the sector. The business services and the manufacturing sector, on the other hand, continued to perform well.

Rob Donaldson, head of M&A and private equity at Baker Tilly, said that alternative funding might be the answer to the report’s negative implications.

He commented: “We’re getting conflicting messages from business associations about this issue. Although today’s [FSB] report says that small businesses are struggling to obtain funding, the banking industry claims that they are lending more and that demand for finance has fallen. Only last week Vince Cable spoke about plans for a ‘Business Bank’ to help with this very issue, but I think the government needs to do more by putting to work the considerable liquidity and cash that UK companies and investors are currently sitting on.

“In my experience, it is getting harder for small businesses to obtain funding. The application process alone has become so difficult and long-winded that you can see why business owners would be put off.

“We know that various alternative forms of funding have sprung up in response to this problem recently, and I think businesses would be wise to do some research into whether they can bypass the banks and source additional finance elsewhere.”

Difficulties aside, more than half of the survey’s respondents are planning to grow in the coming 12 months, and employment intentions remain stable with three quarters denying further changes to their staff. 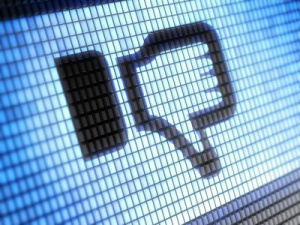 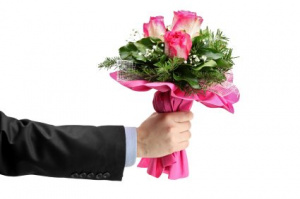