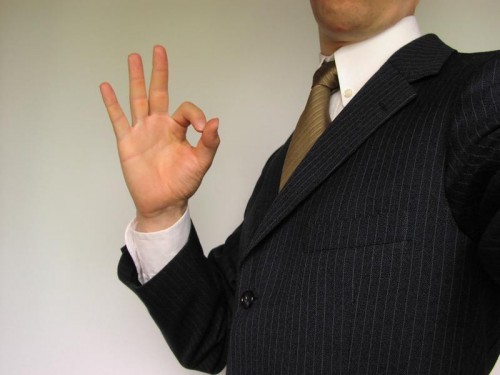 Researchers have found that financial advisers who engaged in misconduct mostly get to keep their jobs – or are quickly snapped up by another firm in the industry. And while the report primarily focused on financial advisory firms in the US given its high rates of misconduct, it was noted that the risk of this happening within other countries was just as high.

Some seven per cent of financial advisers have been disciplined for misconduct that ranges from putting clients in unsuitable investments to trading on client accounts without permission. And some well-regarded firms have misconduct records that far exceed the average. For example, nearly 20 per cent of financial advisers at Oppenheimer & Co, with more than 2,000 advisers counted in the study, have misconduct records. “It’s everywhere, as well as in small firms. It is pervasive,” said Amit Seru, a finance professor at the University of Chicago’s Booth School of Business. Read more about misconduct: The extent of misconduct was echoed by fellow report co-author Gregor Matvos, who said: “Our findings suggest that some firms ‘specialise’ in misconduct and cater to unsophisticated consumers, while others use reputation to attract sophisticated consumers. If you get a new blemish on your record, you’re more likely to be hired by a firm that has advisers with blemishes.” Indeed, while misconduct isn’t left unchecked by financial firms – half of advisers found to have committed misconduct are fired – 44 per cent who leave a job due to misconduct end up being hired by another firm within a year.  Those fired individuals often find themselves then working for firms that have higher rates of misconduct, and they become repeat offenders. And prior offenders are five times as likely to engage in new misconduct as the average financial adviser, the study found. “This is eye-opening and suggests not only that some bosses have a high tolerance for misconduct on the part of their employees, but that their very business model is to attract the broker who can generate high revenue at the cost of repetitive disciplinary violations,” said John Coffee, a professor at Columbia Law School. The research indicated that misconduct was widespread in regions with relatively high incomes, low education levels, and elderly populations.  By Shané Schutte