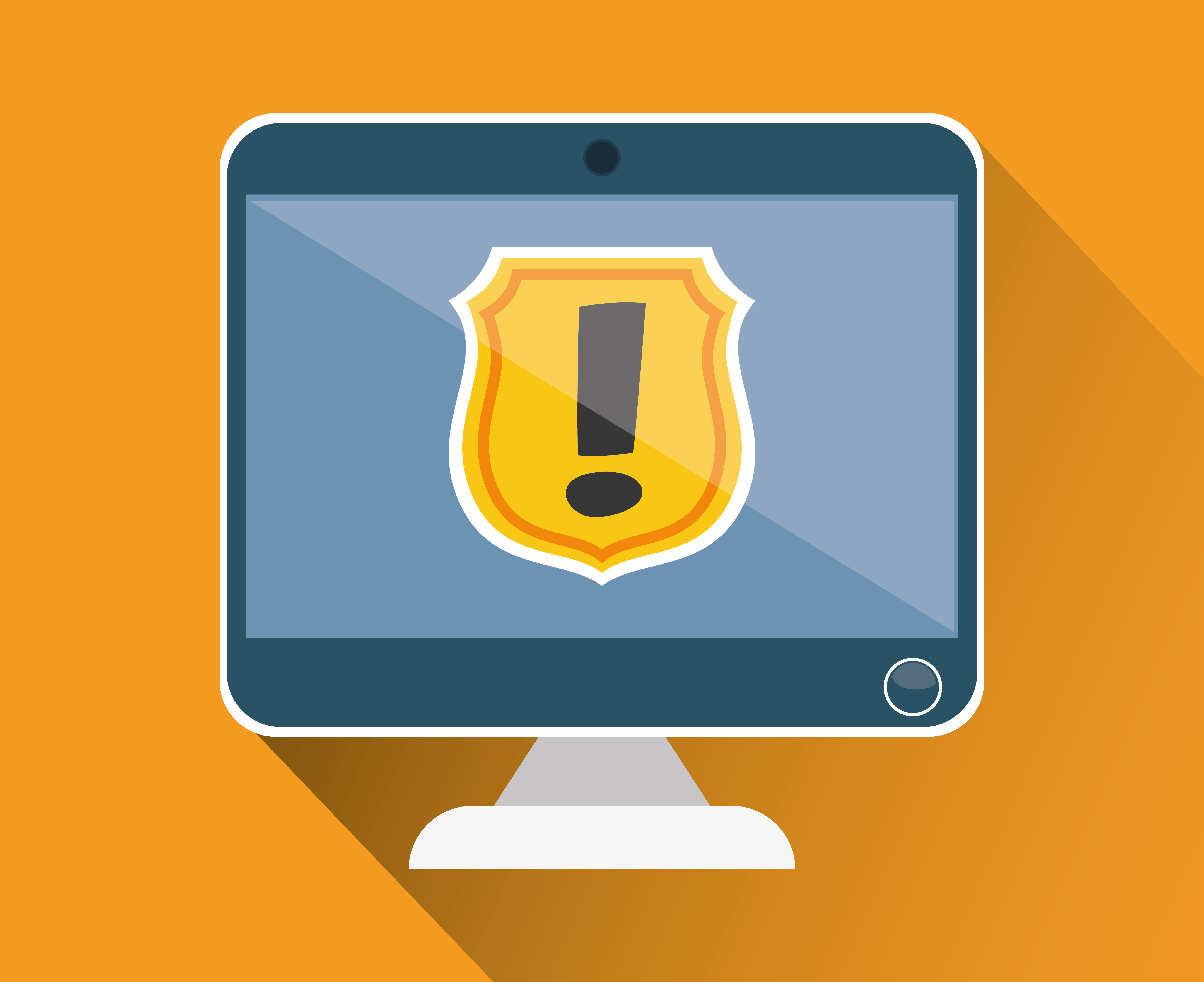 Financial risks are stifling growth for UK businesses, Ed Ashead-Grant, general manager of payments at Bottomline Technologies, has said:??Creating an environment of stability involves driving efficiency in your payments and cash management processes. And with unease in the current macroeconomic landscape and the challenging global supply chain, that is vital. No business is exempt.?

It’s no wonder, he explained, that one of the biggest challenges faced by today?s financial decisions makers is that of payment fraud and error.? According to research from Bottomline Technologies, 69 per cent of financial decision makers are confident in the anti-fraud measures they have put in place. But despite this figure, just over half of them believe revenue has been negatively affected by fraud. The report suggested there was a level of apathy from businesses, accepting that fraud is a cost of doing business, especially when it came to SMEs.? Cyber fraud was of particular concern for SMEs, with over half claiming to be “most concerned” by it. This included the external exploitation of internal payments, systems and staff. Other external threats included invoice diversion fraud and CEO fraud???when an email is received which appears to be from an individual or business known to the receiver, but instead has been sent by criminals hoping to exploit the receiver.

“As businesses grow, in particular through mergers and acquisitions, the processes powering the organisation become less consistent and more fragmented,” the report claimed. “This creates weak points that criminals both inside an organisation and external to it, can exploit.? “At the other end of the scale, enterprises have gone through these pain points while growing, addressing these issues as they are identified. However these are often tackled by patching issues on an ad-hoc basis. While this solves the issues in the short term, it often comes at the cost of higher levels of inefficiency in areas such as business payments.” The number of companies choosing to employ a strong security posture in the fight against fraud is thus increasing, said Richard Ransom, payments solution lead at Bottomline Technologies.? He said: ?Gone are the days where companies just dealt with the repercussion rather than taking precaution. It?s crucial for financial decision makers to be fully aware of the potential fraudulent threats against their business payments to ensure revenue is affected as little as possible. ?Providing ongoing training and education for employees, putting guidelines and procedures in place for protecting sensitive data on corporate devices, and regularly advanced threat and adversary intelligence solutions can all help reduce the risks of fraud.? Meanwhile, these are the?three abnormal lurking places for digital fraud. Image: Shutterstock By Shan? Schutte