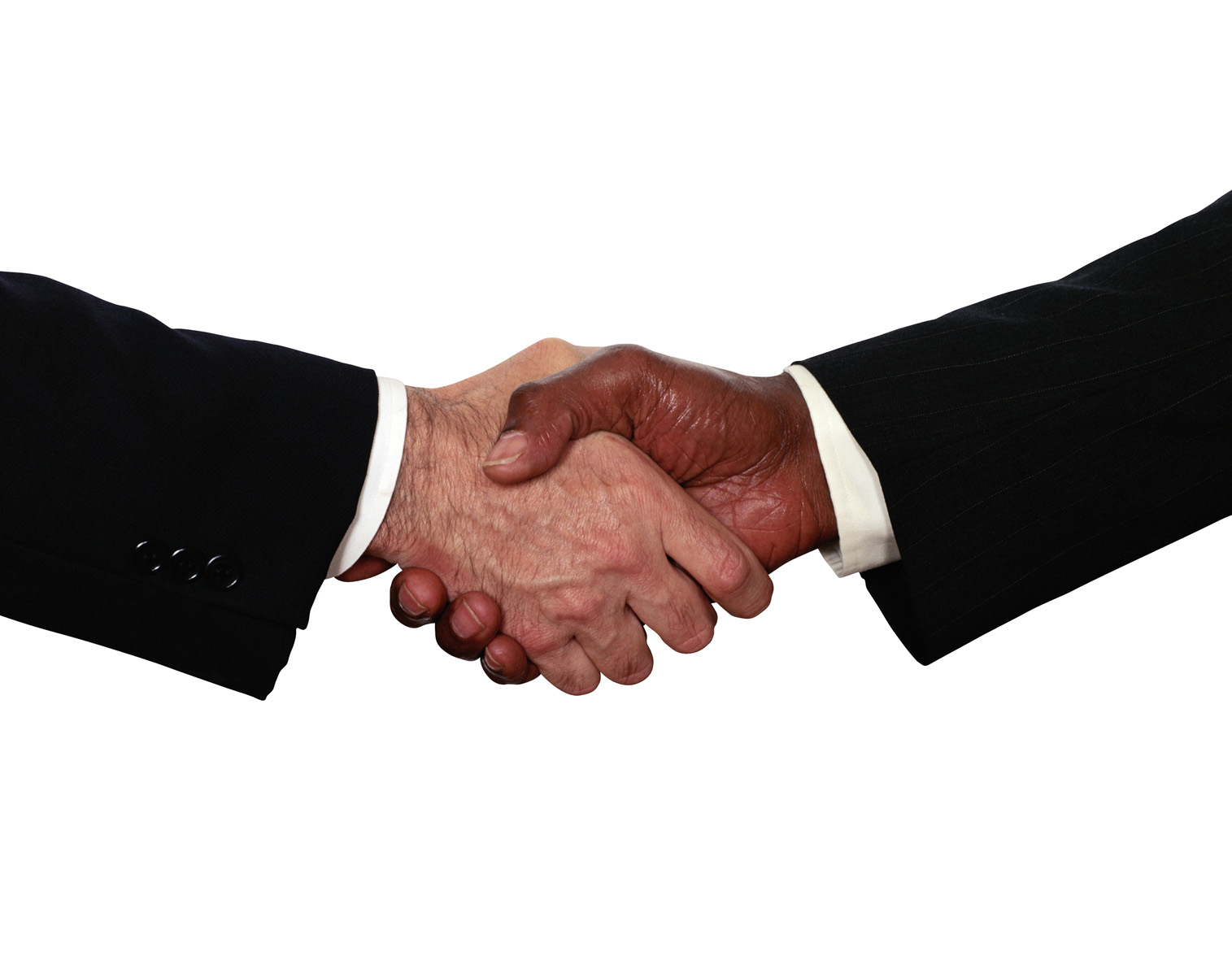 That’s why choosing the right business partner could spell the difference between a successful company and a disastrous one. Some of the world’s most successful businesses including Apple, e-Bay and Twitter were built on productive partnerships, and so is Bespoke Hotels.

When the credit crunch led to a 20 per cent downturn in the hotel business, Bespoke Hotels continued to provide hotel owners with the management and marketing expertise to trade their way through. It’s been Bespoke’s philosophy from the start to add value, rather than simply look to take out cost. But it’s as much the result of creative tension between me and my business partner, Robin Sheppard, that has seen the company survive and thrive in turbulent times. Robin’s instinct is always to look at the top line of the business. My first instinct is always to look at the bottom line. So we usually meet about half way up – or down – the profit and loss account. So far, this seems to be working.  I believe that in most partnerships, somebody’s got to have their head buried in the books, and in ours, who better than me?  Most hotels are like five or six mini businesses. For a P&L obsessive there isn’t just the one set of accounts to look at. There is effectively half a dozen, when you actually start to break it down. And this also means that all sorts of information can be hidden in the books.  Robin is more interested in getting a feel for the building, the brand and the environment. He wants to know if a little change to the lighting or the decor will increase the bar takings. I want to know if we can increase loyalty by training the reception staff to greet guests by their names, or hook up with a local visitor attraction to make the marketing budget work a bit harder. So when Robin and I meet to work out how to take a hotel forward, we’re both armed with strong opinions as to where to focus our efforts. Thankfully, our different approaches lead us to similar conclusions. While our approaches are different, our backgrounds are similar, which I thought was a weird coincidence when we first met.  To begin with, we both started early in the hotel business and have never really looked beyond it for business fulfilment. I was born into a family of hoteliers. Robin was general manager of Bodysgallen Hall by the age of 27. Our paths crossed in the West country, when we began exchanging views on trading conditions and found empathy in our comments about the Bath hotel market. In partnership, we have now bought and sold hotels, built up the management and consulting side of Bespoke, launched a number of subsidiary businesses, and created a unique brand, which stands for service and individuality, but doesn’t restrain the owner or the hotel staff with corporate strait-jacketing. One of the more testing times for the business relationship came in 2005 when Robin was struck down with the rare and debilitating Guillaine-Barre syndrome, rendering him bed-bound for several months, unable to move anything from his neck to his toes, but, mentally, fully active. Remarkably, within months, Robin was asking after the business from his hospital bed, making suggestions, issuing requests and giving me a hard time! Since recovering his energies, and resuming our partnership, Bespoke Hotels has gone from strength to strength. But I’ve found that Robin’s illness and absence from the business did make us both appreciate what a good partnership we had formed.  Though these were worrying and difficult times, it was being loyal and supportive that got us through it. I realised that the bottom line in business isn’t just a set of accounts – it’s that bit of chemistry which makes the whole partnership more than the sum of its parts. Haydn Fentum is CEO of Bespoke Hotels, which he set up with his business partner Robin Sheppard, building it into one of the UK’s top hotel management companies, with 52 hotels in the UK, Europe and the Caribbean.