Existing investors Partech Ventures, IDinvest Partners and Cabiedes & Partners were all on board for the round. The capital will allow Kantox – sponsor of F1 team Caterham – to strengthen its position across European markets, while also supporting development of the platform to retain existing clients and secure new ones.

Former Goldman Sachs partner Patrick de Nonneville also contributed to the round, which has granted him a place on the company’s board of directors. The appointment will see him support Kantox with his financial experience in a bid to help further growth.

Philippe Gelis, Kantox co-founder and CEO, said: “We are very excited to announce the successful closing of this new investment round. Closing a round with existing investors is a real proof of confidence from them. We wanted to move fast and close a round quickly and they fully supported us in that strategy.

“People are hungry for financial services that do not come from banks or traditional financial institutions. For this reason, Fintech has grown so much so quickly in the last few years. In 2014, Lending Club’s IPO really was a game-changer for Fintech and for finance as a whole. The growth of the FinTech sector will continue and the corporate sector will benefit from it enormously. This financing round will support us in our aim to further bring innovation and products to the corporate FX sector.”

However, CitiBank has revealed a plan to embrace fintech in a bid to “change the world”, aligning with the likes of Uber and MasterCard to achieve its goal of evolving with the times.

In February 2015, Kantox hit a milestone of $1bn worth of transactions processed on its platform since launch. Indeed, growth has been solid as the company has reported £500m worth of trading in the past three months alone, while its largest ever trade of $33.67m was made in May 2015.

Given the uptake, Kantox expects to hit the $2bn transaction milestone and 2,000 clients by the end of the year. That’s up from its current user base of 1,500, which includes firms in sectors such as technology, pharmaceutical, electronics, tourism and transport.

Nonneville added: “Fintech is a booming sector, but companies with a truly huge market and the right skill set in regulatory, compliance and risk management as well as technology and marketing are rare.

“I believe Kantox is uniquely well positioned to deliver on its promise of transparent and smooth access to FX markets for businesses worldwide. I’m honoured and excited to join the board as Kantox starts the next stage in its growth.” 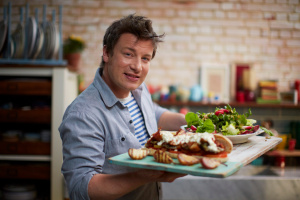 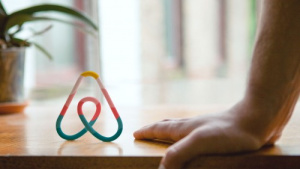