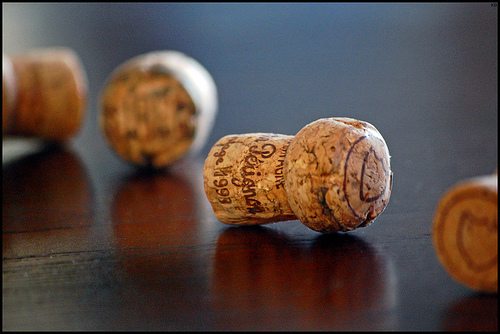 And finally, right at the end of the week, the people’s bank (RBS – the one we own 84 per cent of) posted a half year profit of £1.1bn. I thought that would mean 84 per cent of that figure could be wiped off the deficit, but apparently it doesn’t work like that. Maybe the entire country should stop paying their credit card balances from next month and maybe these guys might get the message about servicing debt. To be honest it’d be a good start if they at least appeared a little grateful. But actually they seem to have a lot more in common with the feckless unemployed, with their attitude that somehow we owe them a living! After more than two years of bankers walking with their eyes firmly placed on their toe caps as they shuffle round the Square Mile pleading poverty and avoiding blame for the economic crisis, they’ve started to throw the champagne around again.  Anyone who saw the pictures in the papers of City bankers surrounded by scantily-clad models and chucking chips around the roulette table at the “festival for bankers” will know exactly what I am talking about. Literally and figuratively, it hasn’t taken long for the crooks in suits to walk straight back into the casino. To be honest, I’m not surprised.  Even prior to last week’s banking bonanza, one of the architects of the credit crunch was thumbing his nose at the rest of us. When Northern Rock’s former finance chief David Jones was handed a £320,000 fine and an FSA ban for failing to report 2,000 pending repossessions, he said the punishment was “unfair and disproportionate”.  The banking industry holds no respect for the rest of us hard-working business people. It just doesn’t feel right that while businesses are scrabbling to keep trading, people are losing their jobs by the thousands and those in work face years of frozen wages, the banks keep reaping huge profits.