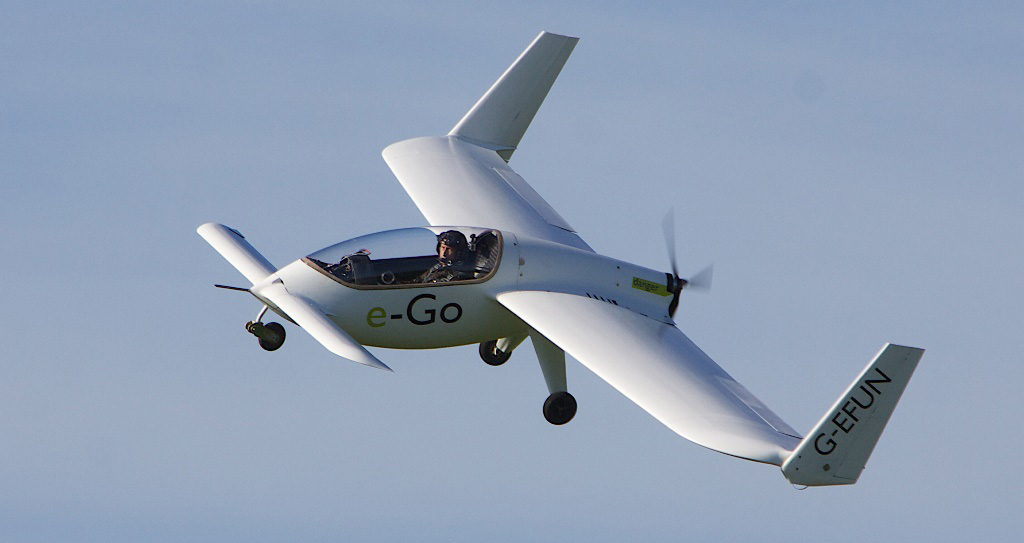 Cambridge-based eGo Aeroplanes has designed the ultra-efficient low-cost craft, the first designed and built in the UK for decades, for private pilots.

Designed by seasoned Italian engineer Giotto Castelli, the plane takes advantage of more lax regulations recently introduced by the Civil Aviation Authority for single-seater planes.  Gon?alo de Vasconcelos, founder and CEO, SyndicateRoom, said: Few companies better epitomise the creative brilliance of British engineering than e-Go. Who else could take Formula One racing car technology, adapt it into a beautiful and groundbreaking aircraft design, and then build and test it on a farm in Cambridgeshire?” The company, headed by Malcolm Bird, a former director of silicon chip giant ARM, had already raised 550m from professional investors including Herman Hauser and Marshalls of Cambridge.  Vasconcelos added: The e-Go aircraft is in the final stages of development, and when it goes on sale its competitive price and remarkable fuel economy will make it a hugely attractive proposition to recreational pilots. A panel of successful professional investors has invested in it already; now everyone can. ?We are delighted to see such an overwhelming response to the e-Go launch. It shows that investors are championing British innovation and manufacturing, which is a very positive sign for UK Plc.? A prototype eGo craft is currently being tested, and the first production models are due to be delivered in 2015.