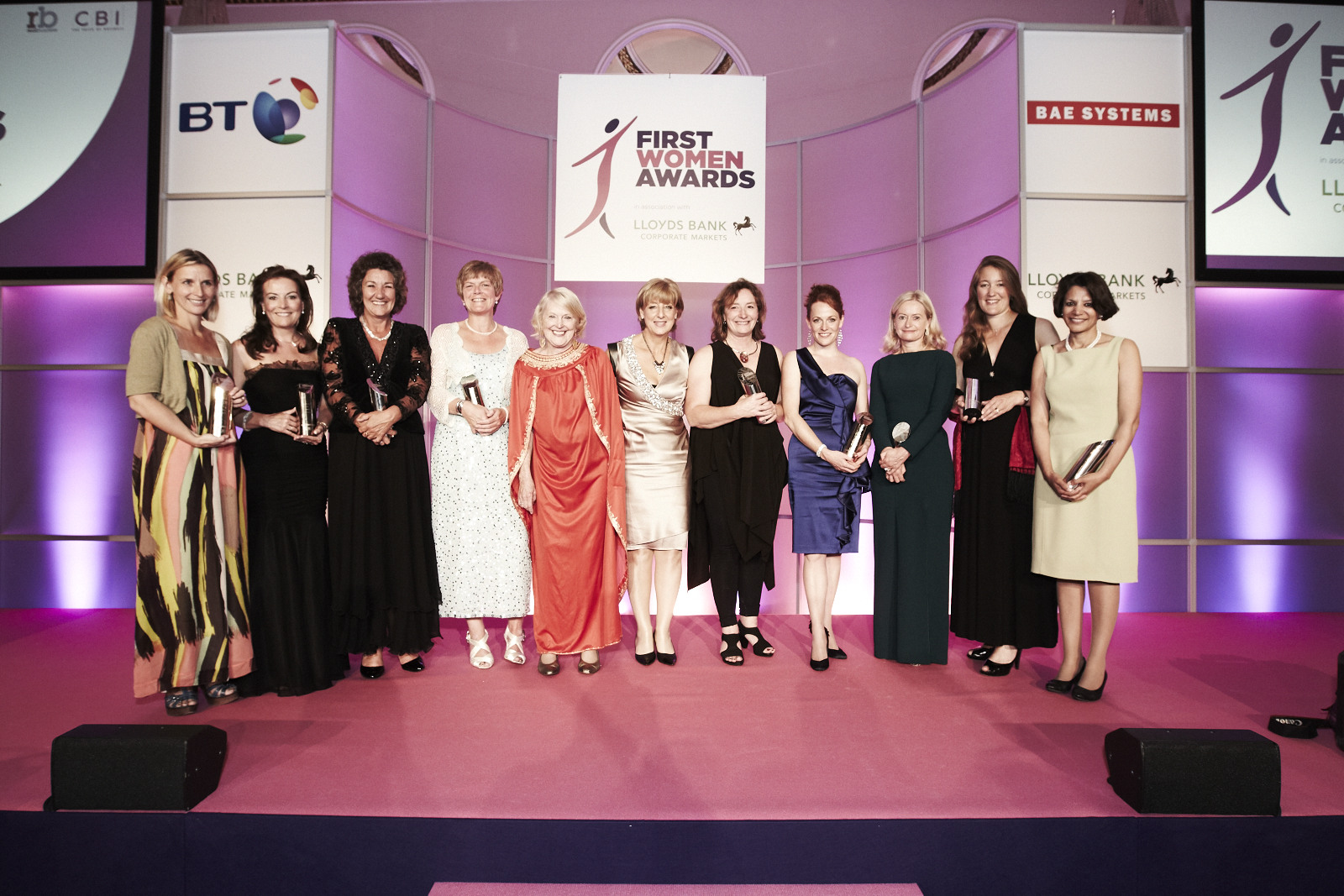 Nails Inc, launched just a decade ago, is now a global brand with a turnover of more than ?15m. Founder Thea Green, who won the Retail and Consumer award, was recently given an MBE for her work in the industry.

Thea Green was a joint First Women Awards winner with Juliet Davenport, the only female chief executive in the UK?s renewables industry and founder of renewable electricity supplier, Good Energy.

This year?s Business Services winner, Emer Timmons, has in the last 12 months grown BT?s UK business arm by 25 per cent in a challenging market through a series of major customer wins.

Emer shared her First Women Award with Bev Hurley, chief executive officer of YTKO and Enterprising Women, who was recognised for her commitment to improving the opportunities for female entrepreneurs and founders of business enterprises.

Six more ambitious women were recognised at the awards, created by Real Business and the CBI. The First Women Awards honour women whose achievements open up opportunities for others.

The full winners’ list is below ? read about the full shortlist of candidates here.

Vin Murria (Finance) ? one of Vin?s greatest achievements to date is growing Advanced Computer Software?s market value to ?170m in just over two years as chief executive officer for the firm.

Carolyn Webster (Public Service) ? European programmes manager for Jobcentre Plus, Carolyn was described by the judges as “a committed servant to Cornwall and its people”.

Liv Sandbaek (Science & Technology) ? the first woman to gain a position of her kind within the technology industry, Liv is the managing director of Accenture?s Strategic Industrialization Programme.

Thomasina Miers (Tourism & Leisure) ? her chain of Wahaca restaurants has won the 35 year old critical acclaim for being the first to recreate the atmosphere and style of Mexico?s street markets within central London.

Shire Pharmaceuticals (First Women Business of the Year) ? the only FTSE 100 business where women make up 50 per cent of the executive leadership team.

The ceremony was attended by more than 450 guests including: Lords Spokesperson for the Cabinet Office and for Women and Equalities Baroness Verma; Shadow Home Secretary Yvette Cooper; entrepreneur and brand icon Annabel Karmel MBE; the founder and chief executive of S&A Foods Perween Warsi CBE; and founder of Top Table, Karen Hanton MBE.

The champion for the awards ? now in their seventh year ? is Helen Alexander, the first female president of the CBI, and judges included founder and managing director of The Eden Project Gaynor Coley, ITV?s commercial director Fru Hazlitt, and entrepreneur Pinky Lilani OBE.