Created by Real Business and the CBI in 2005, and held in association with Lloyds Banking Group, the First Women Awards recognise pioneering UK women who have opened up opportunities for others.

Previous winners include trailblazing, often unsung, women across UK manufacturing, science and technology, as well as iconic leaders such as Nicole Farhi.

Nominations are open until April 5, 2013. Successful candidates will invited to meet the judging academy on Friday May 3. The awards ceremony, hosted by Clare Balding, takes place on June 7 at the London Marriott Grosvenor Square.

Here’s the judging academy, charged with making some tough calls in 2013:

Do you know any trailblazing women in your organisation? Put them forward for this year’s awards. Nominations close on April 5. 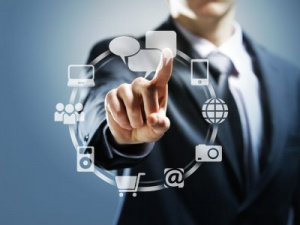 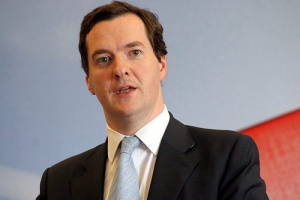 Budget 2013 live: The budget for business