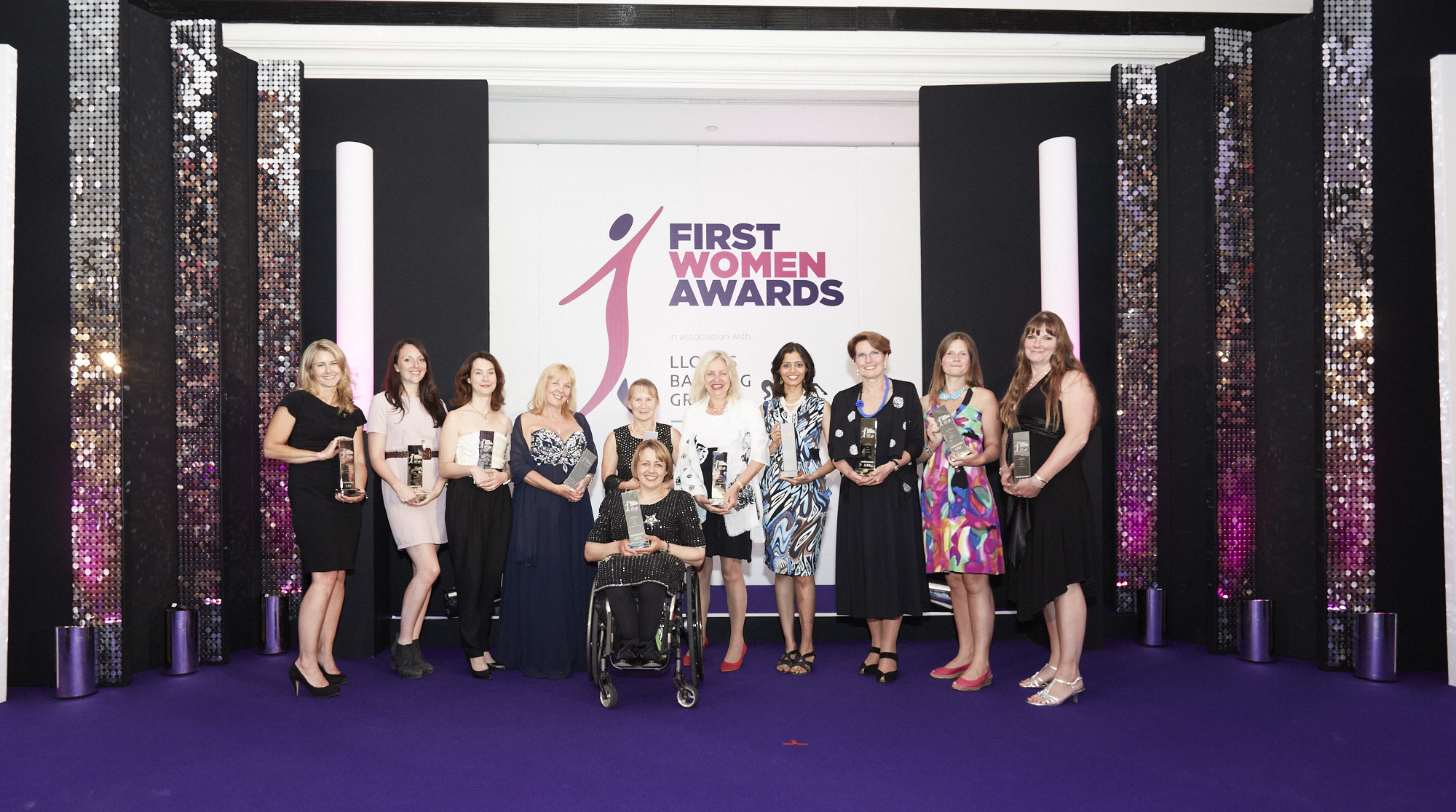 Now in their ninth year, the awards, which were co-founded by Real Business and the CBI, were held at the London Marriott Hotel, Grosvenor Square and were hosted by journalist and broadcaster Mishal Husain.

Baroness Tanni Grey Thompson was named as 2014?s Lifetime Achievement Award Winner in recognition of her outstanding career as an athlete and role model for people with disabilities.  Born with Spina Bifida, Tanni has been a wheelchair user for most of her life but refused to let that get in the way of pursuing her dream of becoming an athlete. Over her inspiring career, Tanni has won a total of 16 Paralympic medals including 11 golds, held more than 30 world records and won the London Marathon six times between 1992 and 2002.  The judges said: ?Tanni has achieved so much in her career. She has inspiration in spades, and clearly has so much passion for her work.? Taking home the First Woman in Retail and Consumer Award was Poppy Mardall, founder of independent funeral company, Poppy?s Funerals.  After her father was diagnosed with cancer and she overcame her own battle with typhoid, Poppy realised what a difficult, emotional and often taboo subject death is. Experiencing first-hand the huge strain it places on families who are coping with loss, she became determined to make the process easier and provide a modern approach to funeral care. Poppy launched her independent funeral business in 2012 and has since had a dramatic impact on the funeral care industry. ?She is a hugely inspiring and motivational individual who demonstrates real promise and ambition, underpinned by a deeply personal commitment to changing the experience and impact of death on the family,? the judges said.    Scooping the First Woman in Manufacturing Award was Susie Hewson, founder and director of personal healthcare solutions manufacturer, Natracare.  Susie founded Natracare in 1989 after researching the detrimental effects conventional female sanitary products can have on both the women who use them and the environment. Defying corporate influences and competing against huge market leaders, Susie sourced alternative organic and sustainable materials that are healthier for women and environmentally sound.  Fiona Cannon OBE, diversity & inclusion director, Lloyds Banking Group, said: ?What another fantastic year for the First Women Awards and a deserved group of winners. All of this year?s nominees should be incredibly proud of their achievements and use these awards as a platform to elevate their work and continue inspiring the next generation of female leaders.  Katja Hall, CBI deputy director-general, said: ?The First Women Awards show that Britain is home to a huge number of talented and inspirational women. Businesses are making progress in helping women to achieve their potential and while there is more to do, these awards are vital in showcasing success and creating role models for the next generation. I warmly congratulate all of this year?s nominees and winners.? Other 2014 winners include: