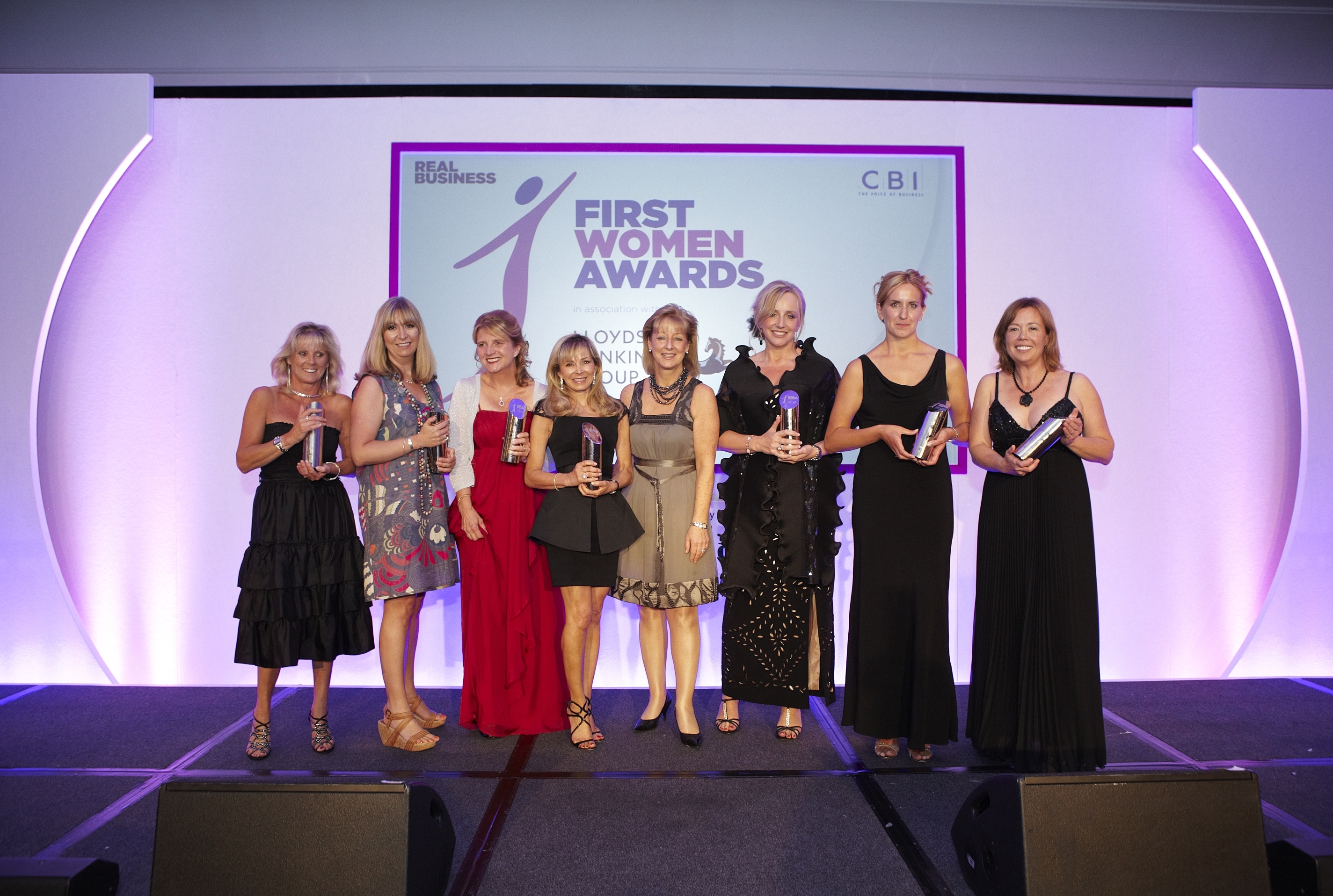 A leader of a bold new generation of female engineers, Alexandra is a high-flying engineering consultant at Frazer-Nash. She has been integrally involved in the development of pioneering mobility equipment and exercise bikes to support the rehabilitation of injured service personnel, as well as a number of technical projects from submarine integrity analysis to children’s wheelchair designs.

Appointed as the first chief executive of the National Skills Academy for Nuclear, she is responsible for skills development in an industry where more than 80 per cent of the workforce is male. With the prospect of a significant new nuclear build programme approaching, she’s determined to support the development of a more diverse industry. So seven of her team of 12 at the skills academy are women, with two of those on the senior management team.

Managing director of food services group Green Gourmet, Julie has overseen the single largest annual revenue growth in the company’s history – 23 per cent in 2010. She has opened new channels – airlines, hotels and theme parks – as well as launching several new brands. She is shifting production to UK-based factories, and is fostering an environment where women can forge careers while maintaining a happy work-life balance. Hail a low-key heroine of the UK food industry.

Anjali is the next generation of the Pathak Indian food dynasty. She has made it her mission to demystify Indian cuisine and travels the world sharing her passion. She has written an award-winning cookbook and is working hard cementing her profile as a globally recognised television chef. She works closely with charities such as the South Asian Health Foundation, helping them to raise awareness.

Advised on leaving school to ?get a good job as a nurse or a teacher?, Diane instead studied maths and joined BAE. Today, as information management and technology director, Diane leads the defence group’s IT strategy, policy, process governance and people development for military air and information. This business spans 28 sites, 15,500 people, with a turnover of circa £4bn. Previous roles within the business have included project manager for Hawk and planning director. She is currently engaged in a change programme in BAE’s submarine’s business.