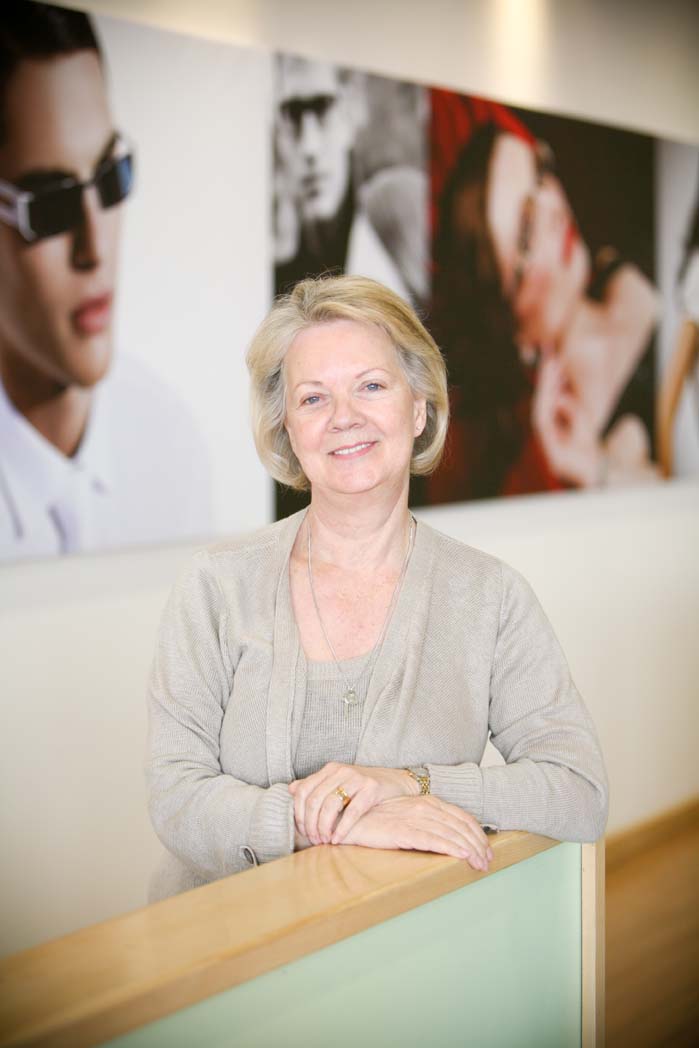 Dame Mary Perkins set up her first chain of opticians in the West Country in the seventies before selling it for £2m and moving to Guernsey. There, on a table-tennis table in her spare bedroom, she developed a visionary business idea – taking advantage of market deregulation, which allowed the optometry profession to advertise products and services for the first time.