Presented with benenden health, this is the truly outstanding shortlist for the 2013 First Women of Public Service award:

Why not join us at the 2013 First Women Awards ceremony, in association with Lloyds Banking Group? This special night takes place at the London Marriott Hotel, Grosvenor Square on Wednesday June 12, 2013, and is hosted by the incomparable broadcaster and sports presenter, Clare Balding. 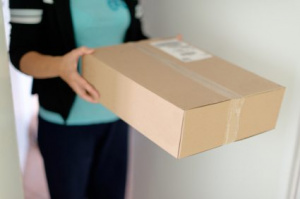 The future of the courier industry