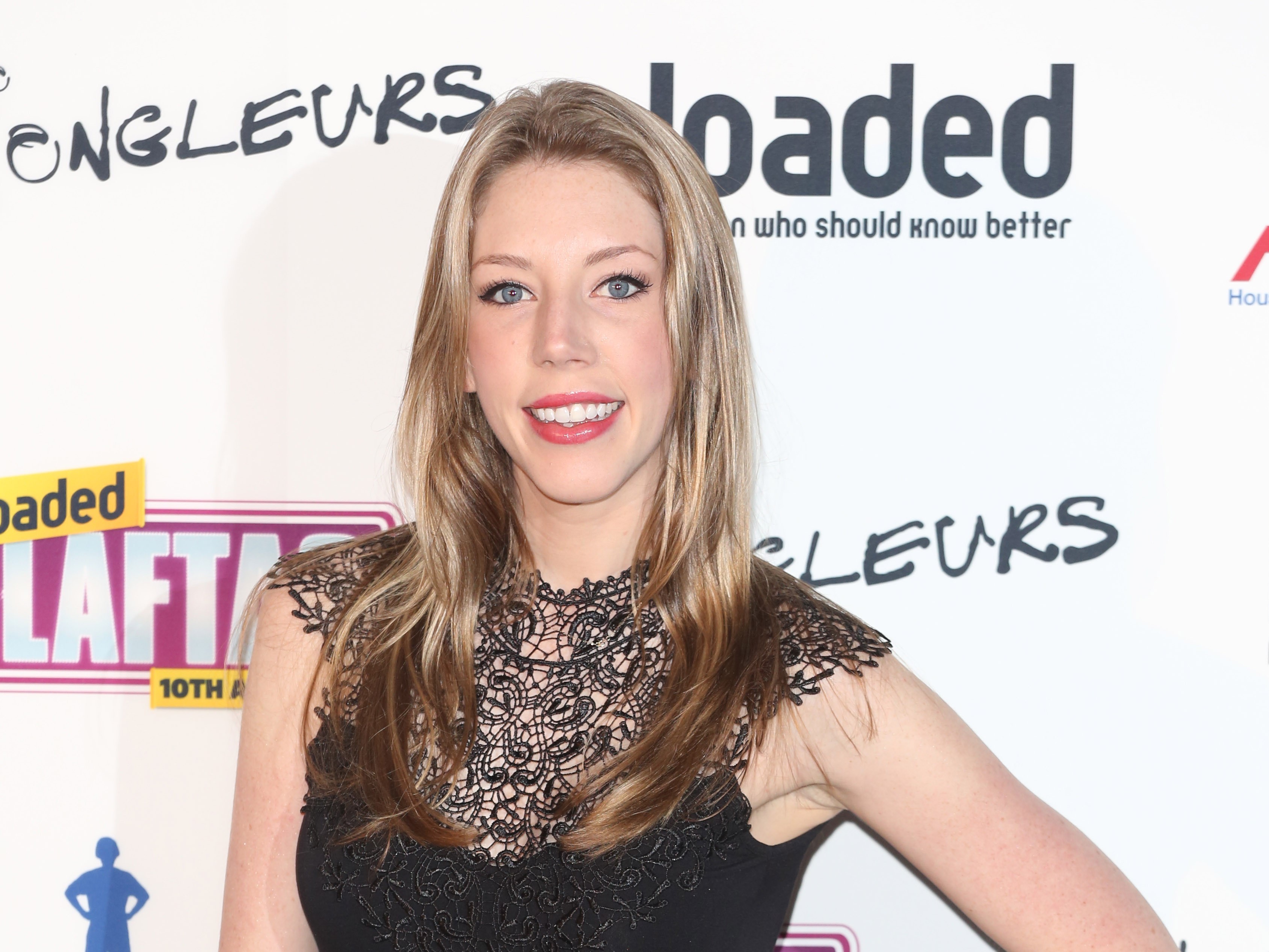 Share via
Growing up in a small town in Canada, Ryan explained that she wasn’t aware of the prejudices which could have put her off had she known about them. “I grew up in the worst part of the country, right by a petrochemical plant which was pumping poison into the sea,” she explained, “but I was very academic, so I really thought I could do whatever I wanted.” Professional comedy was not something she ever considered when she was young, despite placing a high value on being able to make people laugh. As a result of this, her route to success was unconventional, beginning with a stint waitressing at Hooters, the US casual dining restaurant chain known for the skimpy outfits worn by female waiting staff. Ryan recalled her initial belief that the brand was satirical, with the chain’s walls being splattered with messages such as “girls are flattery operated”. Complaints from managers about her propensity to offend customers, however, soon led Ryan to take her sense of humour to the comedy club next to the restaurant. Looking back on her Hooters days, she explained she “learned a lot” from working there and met some inspiring, strong women, adding: “I wouldn’t advise my daughter or anyone in the room to work there.” Read more articles from the First Women Summit: Ryan’s impression of her industry is that the gender imbalance only develops at the professional level. “Amateur comedy clubs have a very good mix of males and females. Comedians tend to be liberal people and lots of the men I’ve encountered have been amazing feminists.” However, she does think that expectations about what is considered acceptable subject matter differ depending on the sex of the person making the joke. “When I started, I had heard about the stereotypical topics female comedians talked about, such as men and periods, so I shied away from that because I always chose terrible men to date – I feel sorry for my father because he must be wondering what he did wrong,” she said. From a personal perspective, Ryan is of the belief that the positive discrimination which some production companies have used to try and get more female comedians onto television feels too much like tokenism. “Because the BBC has to have one woman on every panel show, there is a particular chair on Mock The Week where the female panellist always sits. It must have a particularly absorbent cushion or something,” she said with her trademark controversial humour. Yet even while making the audience of the CBI-supported First Women Summit laugh, Ryan reminded people that humour is serious for her because it’s how she earns enough money to support her daughter as a single mother. “I am a limited company – it’s a business,” she explained, adding: “It was hard for me to leave my daughter’s father. There is shame in a failed relationship, and this idea that I have to be quiet about those things to protect my daughter. But I was starving when she was born. That’s what made me realise I needed to become a TV comedian. Being poor when you’re a new mum makes you a great parent because you can’t ignore your child. I’m a terrible mum now!” She also believes that British culture has made it easier for her to thrive in her chosen career. “It’s hard to say exactly what the differences are between comedy in America and here; I wasn’t working as professional stand-up in Canada, but it seemed to be more restrictive. Most Canadian comedians aren’t successful until they leave, and that’s partly because it’s impossible to do the number of shows it takes to get good unless you have the funds to do lots of eight hour flights. There’s also more of an emphasis on socialising at home, whereas here there’s more of a pub culture.” It is for her business acumen that she cited Joan Rivers as one of her heroes. “I love her, although I don’t agree with everything she said, because she was so organised. All her Tom Cruise jokes were filled away in one drawer!” she said. Ryan also admires British comedian Bridget Christie, and explained: “I need for my daughter to see her. If I had access to someone that political, engaging, and silly, I wouldn’t have worked at Hooters.” Her advice for the next generation of aspiring female comedians was typically outlandish. “Head down, ass up, though not the way Jay Z means it,” she said. “The advice that has fared me well in life so far is that you should never argue with an idiot, never reason with people who are unreasonable, stay in your lane, and not give a f&@k.” Concerned with issues surrounding gender diversity in business? Don’t miss the Real Business First Women programme: Drawing on years of the First Women movement and the phenomenal network of pioneering women the Awards has created, this programme features The First Women Awards and The First Women Summit – designed to educate, mentor and inspire women in all levels of business.