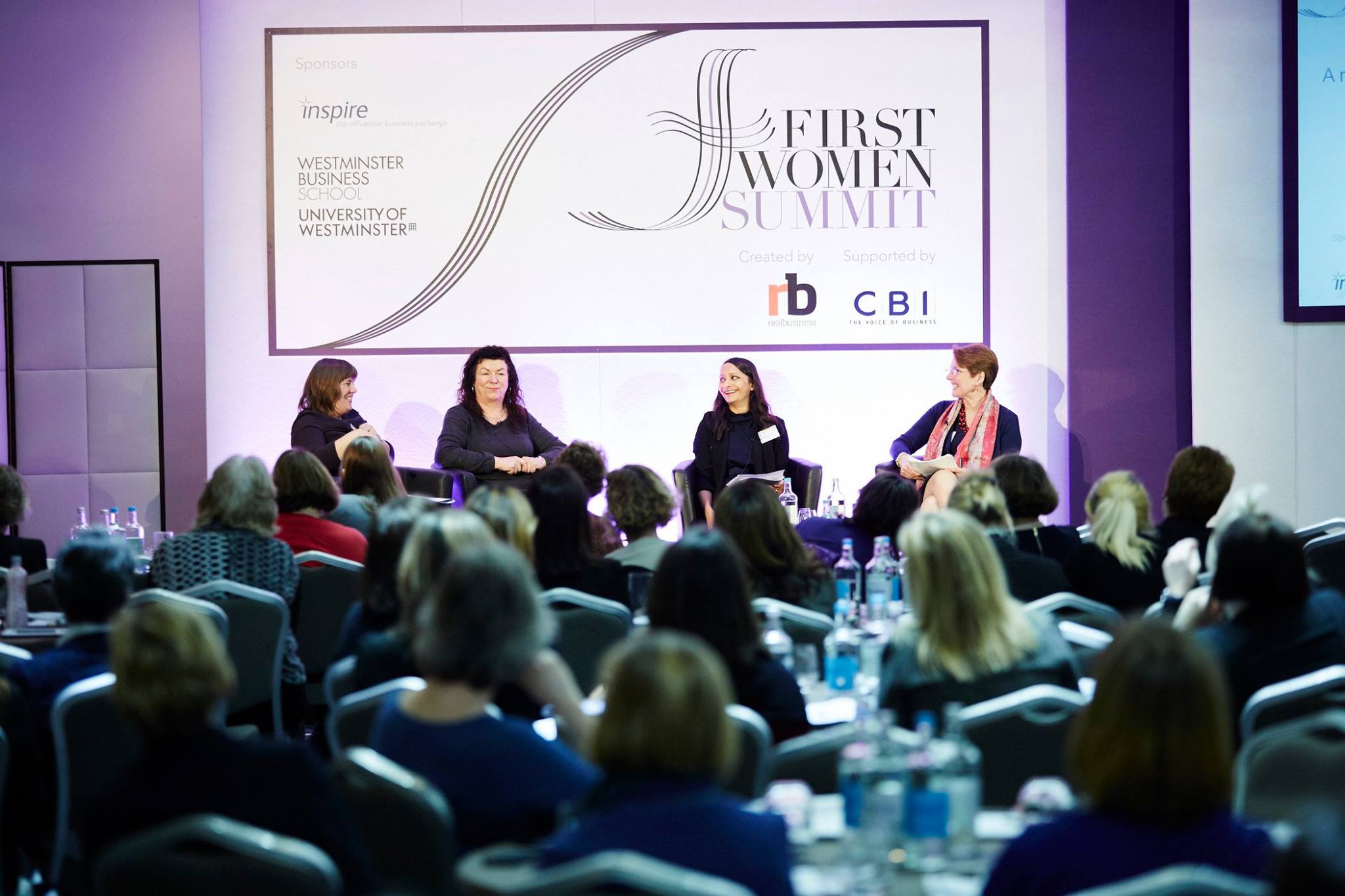 One of the most dramatic changes to the female agenda within Britain is that employment now stands at a rate of 69 per cent. This rate is higher than the combined rate for both men and women in the US. But while this shows how far we have progressed in terms of furthering the case for women in business, it has been suggested that Britain’s gender pay gap left women effectively working for free from 9 November 2015 until the end of the year.

Equal Pay Day, given its name by women’s rights campaigner Fawcett Society, marks the point in the year when the average woman stops being paid in comparison to male counterparts. And despite the day having arrived five days later than in 2014, at the current rate of progress the society is convinced it will take 50 years to close the gap. At the First Women Summit, supported by the CBI, a panel, dedicated to finding out why the gap in wages continued to persist, suggested that if we could find a way to measure the data, we could manage it and effect change. First of all, however, we needed to look beyond the statistics we already had to find the underlying issues. Caroline Dinenage, parliamentary under secretary for Women and Equalities and Family Justice, claimed the 19.2 per cent difference in wages did not reflect the pay gap for men and women working full time, or in fact those aged under 40. As such, the data from the Office of National Statistics is “slightly skewed.” “Some of the statistics in this area are very interesting given that for the younger generations the pay gap has virtually disappeared,” she said. Read more articles from the First Women Summit: The gap only really started for those aged 40 and beyond. Aside from that, she claimed there was an increasing number of women in part-time work and lower-paid jobs. She also argued that women who returned to work after taking maternity leave endured lower pay and fewer promotions for decades.  As was suggested by Marguerite Ulrich, HR director at Veolia UK, a “motherhood penalty” means the pay gap for women in management roles over the age of 40 stands at 35 per cent – more than ten per cent higher than the average wages chasm between the sexes. To make matters worse, how were women ever to get out off the persistent cycle of low-paid, part-time jobs – thus enabling them to gain a better wage – with the “fatherhood bonus” looming over their heads. For men, she said, having a child was a good career move. In fact, they were more likely to be hired than childless men, and tended to be paid more after they had children. These differences persisted even after controlling for factors like the hours people worked, the types of jobs they chose and the salaries of their spouses. “So the disparity is not because mothers actually become less productive employees and fathers work harder when they become parents – but because employers expect them to,” she explained. Even in the age of “Lean In,” when women with children run companies and have started to dominate the self-made millionaires lists across the globe, traditional notions about fathers as breadwinners and mothers as caregivers remain deeply ingrained. Employers, it seems, have not yet caught up to the fact that women can be both mothers and valuable employees. And this is all despite women achieving more than their male counterparts in terms of education. But with real commitment from the government and employers, together with action from women and men at work, Dinenage was convinced Brits could speed up progress towards the day when we could consign the gap to history. As such, panellist Naeema Choudry, partner at Eversheds, welcomed the government’s decision to force bosses to publish the average salaries for the people they employ in an effort to address the gender pay gap. “This will enable us to learn from each other,” she said, “to the point where we could share best practices. Bosses also don’t want to look bad in the eyes of the media, so they’ll make sure to follow the rules.” In simple turns, she claimed Britain needed to raise the aspirations of women.  She said: “Role models for young women, and anybody with aspirations to get on in business, are absolutely vital. We need more women in leadership positions in order to help create the pipeline of talent with an eye on achieving that top job. We also need to build more confidence in women and encourage them to strive for certain roles.” Concerned with issues surrounding gender diversity in business? Don’t miss the Real Business First Women programme: Drawing on years of the First Women movement and the phenomenal network of pioneering women the Awards has created, this programme features The First Women Awards and The First Women Summit – designed to educate, mentor and inspire women in all levels of business.