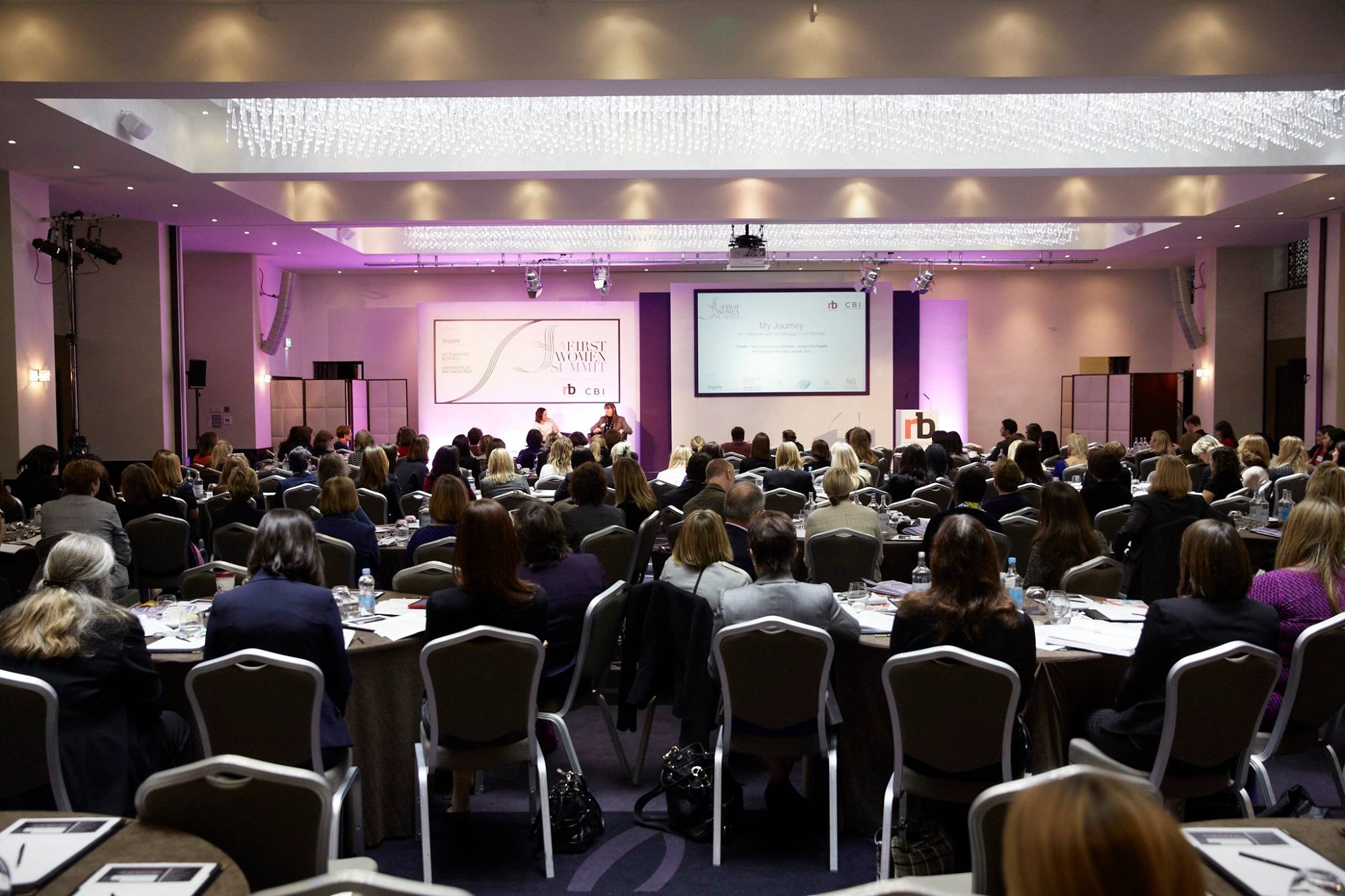 Ingrid Devin, Dells EMEA head of inclusion and diversity, argued that the US still leads the way when it comes to engaging men in the discussion around workplace equality. Talking atthe First Women Summit, supported by the CBI, she explained how she sent male employees to America for inclusivity training, and was of the belief that delegates gained a deep personal understanding of some of the workplace privileges that they enjoy. They have since been able to apply to their work back in Europe, she said, adding: For many of them, one of the most important realisations was that they can go to an airport at night without being concerned for their safety.

Damien Grimshaw, professor of employment studies at Manchester Business School, also pointed to the US as an example of lessons for businesses and policymakers, citing Californias recently passed Fair Pay Act legislation, which gives female employees the legal right to ask about pay differences between them and men doing the same job. He also highlighted the importance of imposing sanctions on non-compliant companies if equal pay legislation is to be effective. Quebec, for example, gives firm owners four years to fix gender unfairness in their workplaces before penalising them. Read more articles from the First Women Summit: Both Grimshaw and Hilde Hukkelberg, who is the UK & Ireland director of Innovation Norway, agreed that shared parental leave plays an important role in workplace gender diversity. I would definitely tell my children not to have kids in Britain,” said Grimshaw, pointing to the leaps and bounds which have been made in Sweden over the past 30 years that have left the UK trailing behind. Measures to promote the equal status of male and female parents have been in place thee since 1974, including statutory parental leave of which at least some must be taken by the father. By 2055, Sweden is on track to have reached complete gender parity when it comes to shared parenting. Hukkelberg was of the belief that progress on this front in Norway had been helped by a culture which values teamwork particularly highly, in both the workplace and at home, although she noted that the countrys women are still largely employed in the public sector, which she would like to see change in the future. Devin also emphasised the important role that companies operating in less inclusive countries can play to ensure a representative workforce. Morocco was 127th on the WEF list, but despite this we have a very good gender balance there, with 50 per cent of our leadership in Casablanca female. For me that shows that even if the culture of the region isnt very progressive, the on-site internal culture can make a big difference,” she said. “We can blame a countrys culture, and that is certainly important, but we shouldnt underestimate what individual firms can do,” Devin added, noting that business leaders operating in European countries like Holland, where there has been lots of legislative progress, need to be aware of the risk of falling into complacency and guard against it. Even if there has been progress on paper, we still need to work on making people aware of the biases which affect all our decisions. Concerned with issues surrounding gender diversity in business Don’t miss the Real Business First Womenprogramme: Drawing on years of the First Women movement and the phenomenal network of pioneering women the Awards has created, this programme features The First Women AwardsAnd The First Women Summit??designed to educate, mentor and inspire women in all levels of business.