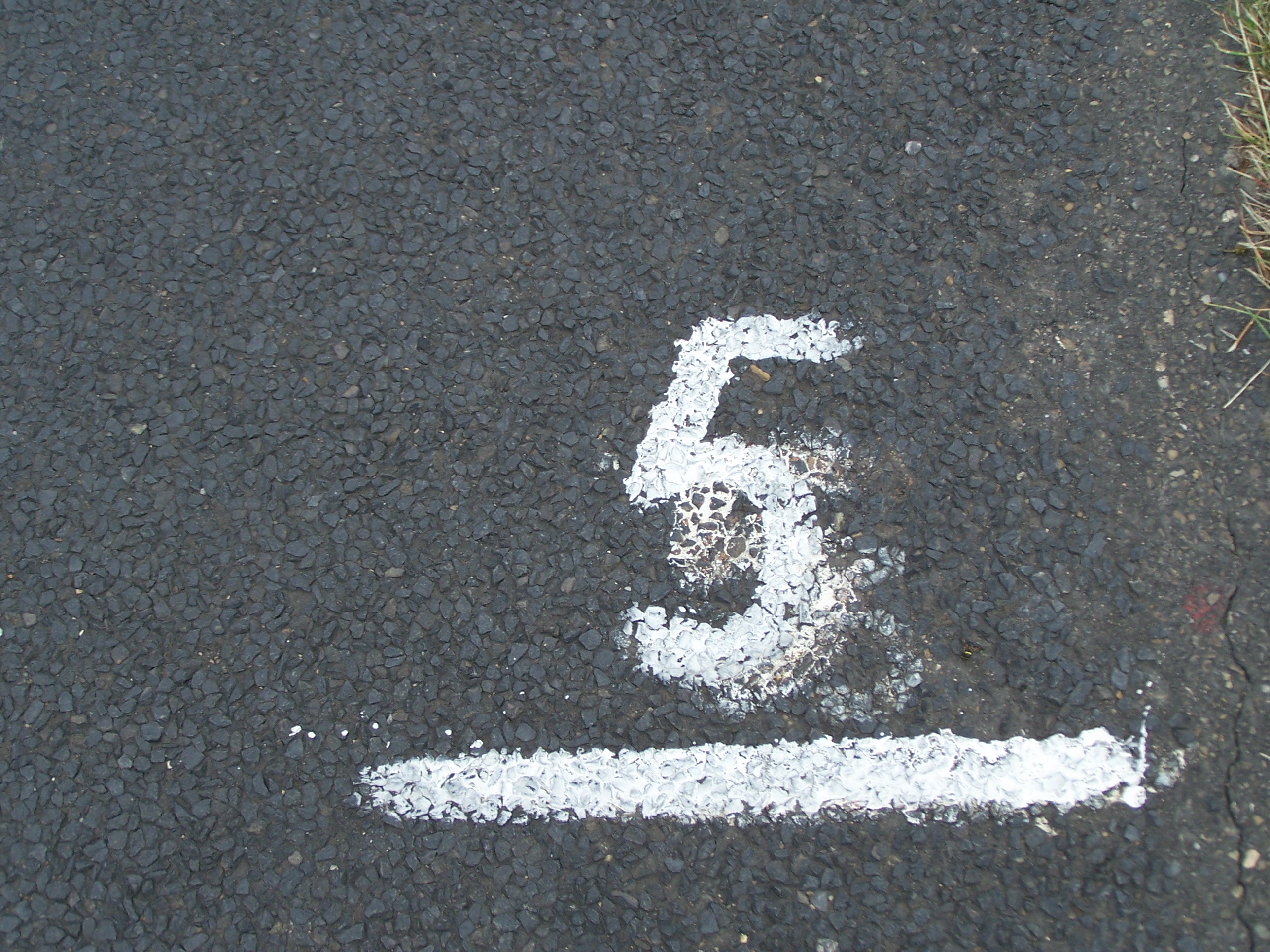 The UK government has announced the five business angel networks that will participate in its £50m (£57m) co-investment fund.

The fund is based on a Scottish scheme, which has been active since 2003. Details of the fund are as yet unclear, but in broad terms it’s designed to match government money with investments made by the five participating private investors.  It is thought that the fund will also be used to plug a shortfall in capital needed by early-stage businesses.  The five participating funds are: Geoffrey Thomson, chief executive of AIM-listed Braveheart Investment Group, told The Scotsman that the five investors originally asked the Treasury for £100m.  If proved successful, it is thought that more money will become available, perhaps on an annual basis. “The small but crucial investment that angels provide, coupled with their valuable management experience, can make the difference between the success or failure of early-stage firms that are the key drivers of our economic growth,” said Don McLaverty, director of Oxfordshire Investment Opportunity Network. Read more on Real Deals Picture source