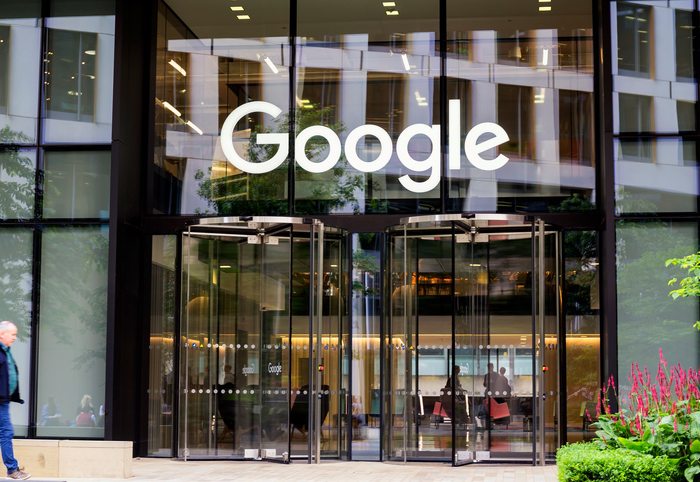 Share via
Our increasingly digitised world means it has never been more easy to share with the wider world what is being communicated within a business ? be that positive or negative leaked memos. It’s exactly for this reason that bosses must?think carefully about what they write, no matter the subject. Real Business has pulled together some of the most interesting examples of leaked memos. (1) Google There?s nothing quite as damaging to a company’s reputation than pouring salt on a current worldwide area of debate and frustration ? probably one of the biggest reasons behind leaked memos. Remember that your staff are just as engrossed in such subjects. In a document spanning 3,000 words leaked on 4 August 2017, Google’s?James Damore cited the reasons why more women couldn?t be found in leadership roles. And while he notes that sexism exists in the form of prejudice, he dedicated a chunky paragraph to the biological?causes behind?the gender gap. He wrote: “We?re regularly told that implicit (unconscious) and explicit biases are holding women back in tech and leadership. But it?s far from the whole story. The distribution of preferences and abilities of men and women differ in part due to biology and those differences could?explain why we don?t see equal representation in tech and leadership.” Of course, it didn’t take long for the company’s?newly hired VP of diversity, integrity and governance, Danielle Brown, to send another memo company-wide ? one claiming the document held “incorrect assumptions about gender”. The damage, however, has already been done in the eyes of customers and staff alike. It screams that Google isn’t progressing on the gender front. Google has also had to field criticism after firing Damore in the aftermath. (2) Tiger Oils An “I just don’t care about you” tone is a general no-no in a company memo as well. After all, if a business?can’t treat its staff with decency ? even if it’s to tell them off?? then customers and employees will go elsewhere. Never has there been more emphasis on empathy, sustainability and culture than now. And unfortunately, that very tone was what made Houston-based Tiger Oils’ memos famous. First drafted?in 1977-78, Houston Press ran them as a series in 2008, indicating the anger staff felt along the way. A Huffington Post article even likened it to??masterstrokes in the art of tyrannical leadership.??Here’s a peek at one of CEO Edward Mike Davis’ letters: ?When you are on the road or out doing my business, that is exactly what I expect you to do 100 per cent. I do not want any fabricated expense accounts, drinking or carousing around on my money. Telephone calls for business purposes only will be accepted ??not personal. ?If I don?t pay you enough money to do these things you want to do personally, then I suggest you quit and get another job. Don?t take advantage of me, because I am going to be looking down your throat. You need the job ??I don?t!?Do not speak to me when you see me. If I want to to speak to you, I will do so. I want to save my throat. I don?t want to ruin it by saying hello to you sons-of-b??ches.? Charming ay? On the next page find out how a United Airlines disaster was managed internally and how Merseyrail manages staff strikes with more leaked memos.