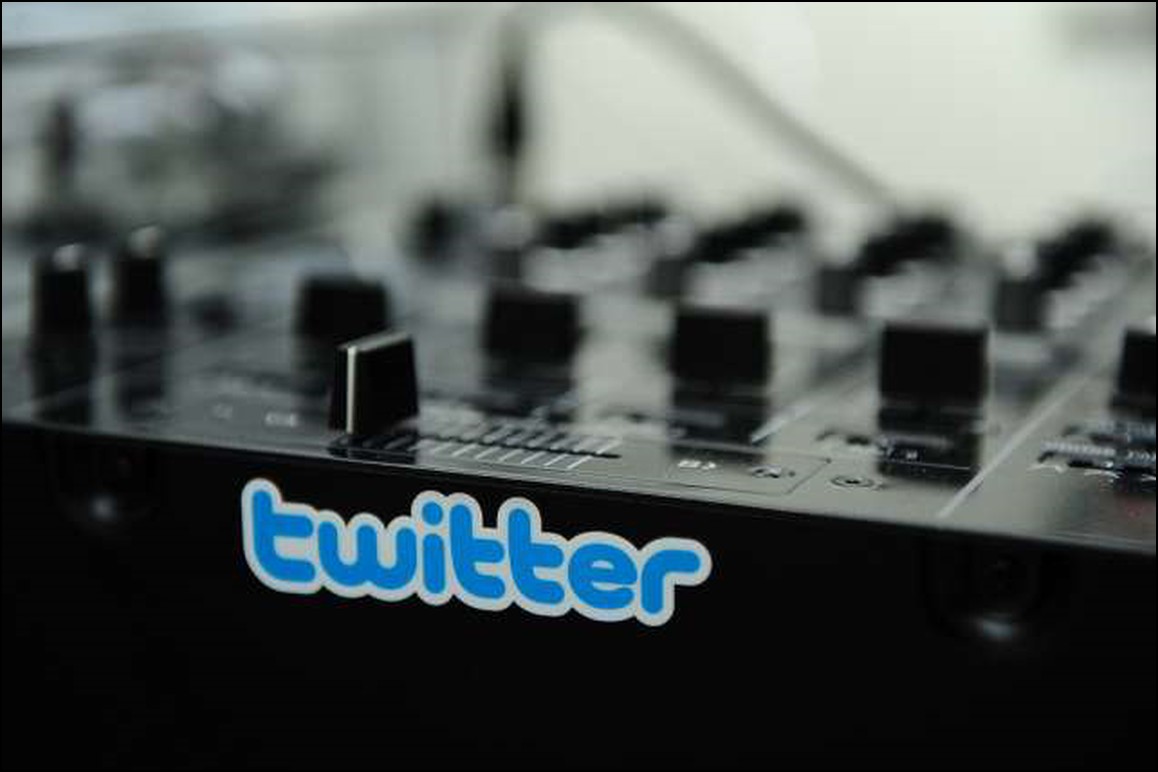 1. Make sure you comply with advertising regulation

The CAP Code now applies to websites, Facebook and Twitter (and any other non-paid-for online space under your control such as other social networking sites). The CAP Code says, amongst other things, that advertising should: The CAP Code can be found here. The Advertising Standards Authority (“ASA”) is generally reactive in that it tends to deal with complaints received rather than actively reviewing marketing communications. This may influence the approach to compliance. However it is worth noting that the ASA’s sanctions are also being increased so that it can

2. If you are paid to endorse products, make this clear in your tweets

One way to do this might be to include the word “#spon” or “#ad” in your tweet, but you must make sure that all the circumstances of your tweet comply with the advertising regulations set out in point one above.  The ASA recently investigated complaints about Rio Ferdinand and Katie Price advertising Snickers chocolate bars by sending out a series of unexpected tweets (Rio Ferdinand’s were about knitting and Katie Price’s were about the Euro zone economic crisis), followed by a tweet saying “You’re not you when you’re hungry @snickersUk #hungry #spon” with a link to a picture of the relevant celebrity eating a Snickers bar. The complaints were that it was not clear from the tweets that the celebrities were being paid to advertise the chocolate bars, in particular the first “teaser” tweets which mentioned neither Snickers nor sponsorship. In this case the ASA did not take any further action because, although the first four tweets formed part of an “orchestrated marketing campaign”, they did not mention Snickers, and the final tweet made it clear that the celebrities were being paid for the endorsements. In this case the ASA accepted that the sponsorship was made clear by a combination of:
the photos of the celebrities with the Snickers bars; and the use in the final tweet of the Twitter phrase “#spon” (meaning “sponsored”). If you are paid to endorse products, then you will have to check very carefully that your particular tweets make this clear.

At least two people have faced claims for libel or slander after making comments about another person on Twitter.  The first was a politician who claimed on Twitter that his rival in a by-election campaign had been removed from a polling station by the police. The rival claimed in the High Court that the statement was untrue and defamatory and the Twitter user was reportedly obliged to pay £3,000 in compensation plus both sides’ legal costs. The second is an Indian business-man who is facing a libel claim from former New Zealand cricket captain, Chris Cairns, after he made match-fixing claims on Twitter against Cairns. The claims (which Cairns states are “wholly untrue”) were repeated on a cricket website.  These cases demonstrate the need to be very careful when writing about other people on Twitter and other social networking forums online.

4. Do not make any racist or sexist or other discriminatory comments on twitter

A Swansea university student was jailed for 56 days for posting racially offensive comments on Twitter about footballer Fabrice Muamba after his collapse on the pitch in the Tottenham v Bolton match.

We’ve all heard of emails “going viral” and so can tweets. Tweets can be published in other media, including newspapers, and may be credited to you. So don’t write anything in a tweet which you would not want to read in a newspaper with your name next to it!  Remember that even replies to individual tweets or re-tweets are still public statements. You must also avoid disclosing any confidential information about you, your clients or any third party. Want more? Here are five more legal issues to consider when using Twitter. Suzanne Dibble is an award-winning business lawyer, demystifying business law for small business through her website Lawyers4Mumpreneurs.