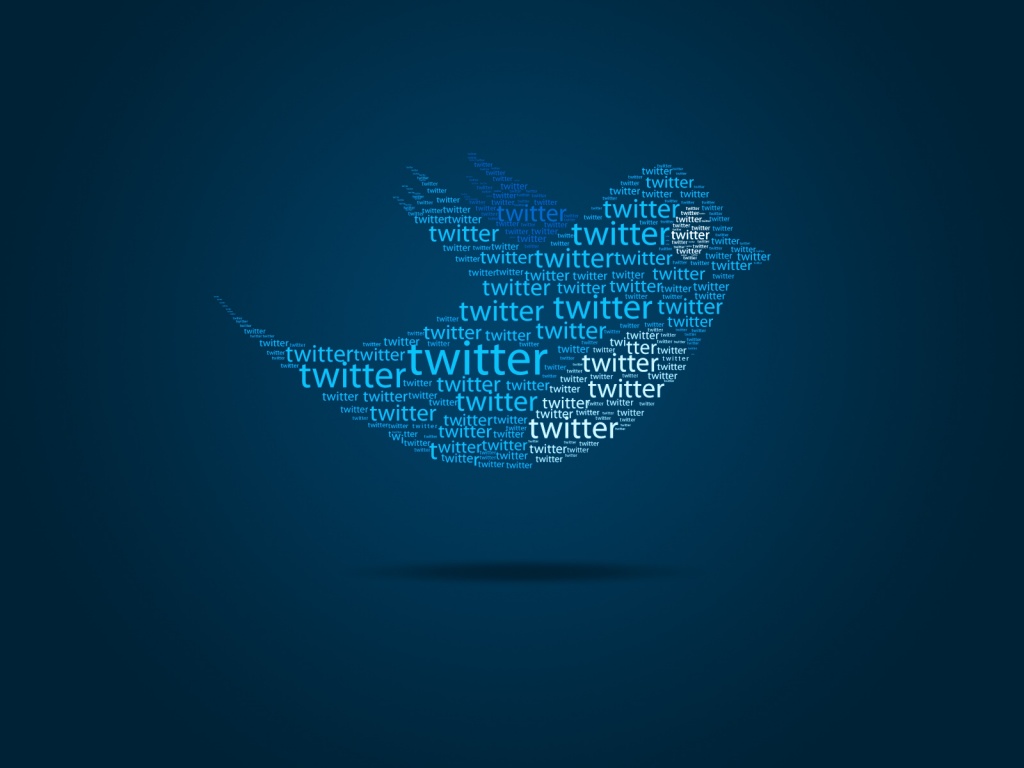 After yesterday’s first five legal issues to consider when using Twitter, here are the next five.

You should not tweet anything which might be protected by copyright or any other intellectual property right. This includes all sorts of material, including photos and articles, so check with the author or owner first and if in doubt, don?t tweet it.

7. If you have employees, put in place a social media policy

As a business owner, you and your business could be affected by tweets sent by your employees. So you should put in place a social media policy and make sure your staff is aware of it.

8. If you are an employee, state that the views you express are yours rather than your employer’s, but still be careful what you say!

You can do this in your Twitter profile. However, be warned that you cannot stop people making the link between your tweets and your employer, and this could land you in trouble.  A member of staff at the Department of Transport had a disclaimer in her Twitter profile stating that the tweets were personal opinions and were not representative of her employer. This disclaimer did not stop The Independent from publishing her tweets (about her job, her feelings towards work and wider political issues such as describing a course leader as ?mental? and posting links to tweets attacking government ?spin? and Whitehall waste) in an article about her employer. She complained to the Press Complaints Commission, but they found that because tweets are public property this was not an invasion of her privacy.

In a case where a Twitter poster was impersonating someone else, there was no easy way of identifying the impersonator, so the court allowed court papers to be served on the Twitter account.  The victim was Donal Blaney, who runs a blog called ?Blaney?s Blarney?. The impersonator had set up an account called @Blaneysblarney together with a photograph of the real Donal Blaney and a link to the real blog. The High Court has also allowed court proceedings to be served via Facebook where the defendant?s postal address was uncertain. So don?t think that hiding behind a Twitter alias will protect you. And a bonus consideration?

11. Freedom of information requests can be made via Twitter

If an authority has a Twitter account, then freedom of information requests to that authority can be made via Twitter, as long as the requestor provides his or her real name (either in their Twitter account name or their Twitter profile) and an email address.  This was confirmed by the Information Commissioner?s Office in its monthly newsletter, which stated that the authority should reply to the request either by email or by publishing the reply on the authority?s website and sending to the requestor a link to the relevant webpage. The request need not even be tweeted directly to the authority. It is sufficient to refer to the authority in an ?@mention? (e.g. ?@ICOnews?), because the authority is able to check for @mentions. Suzanne Dibble is an award-winning business lawyer, demystifying business law for small business through her website Lawyers4Mumpreneurs.