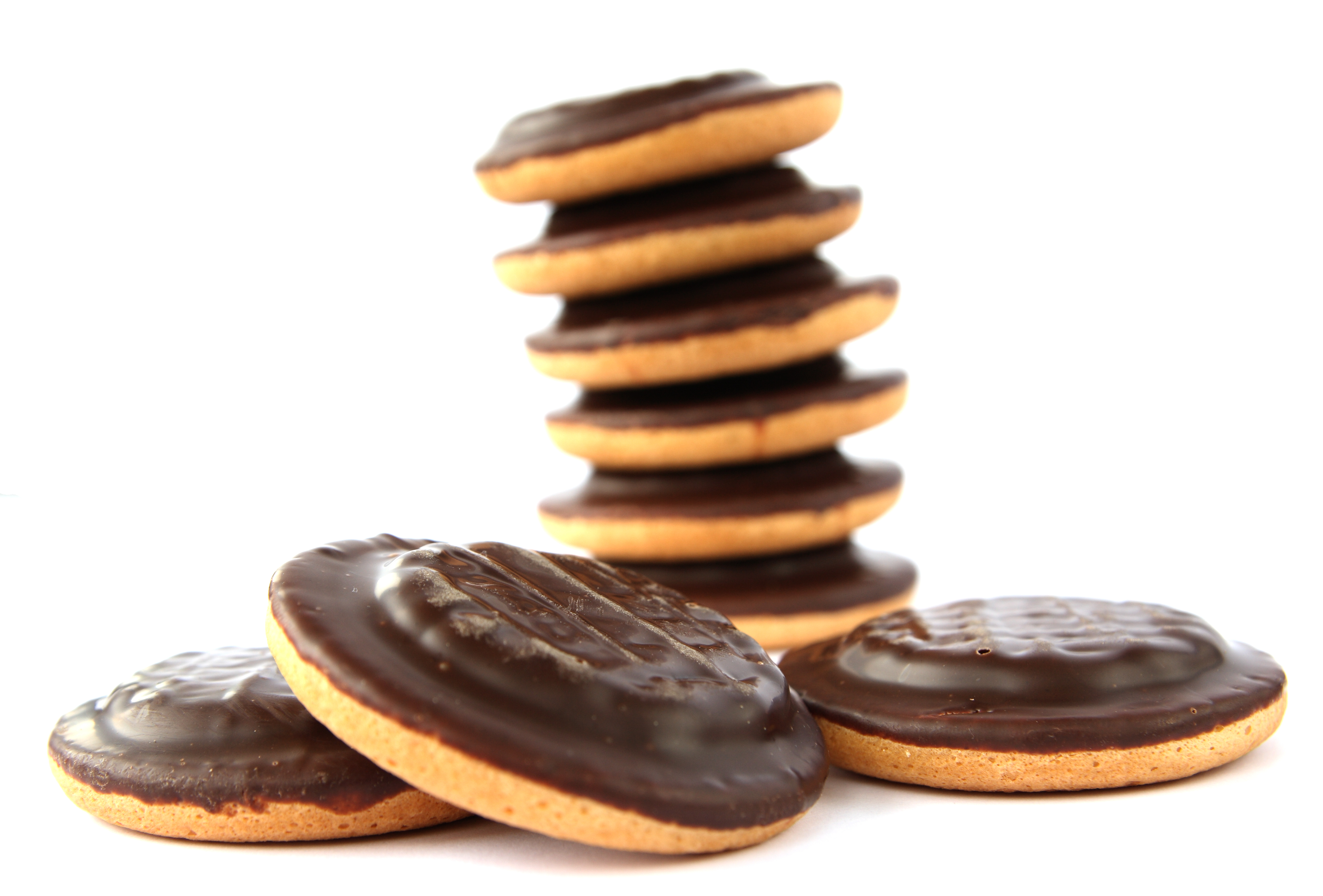 (5) Cornish pasties From its humble beginning as a cheap, filling snack for West Country miners, few would have guessed that the Cornish Pasty would end up with a political scandal named after it. Yet when pastygate reared its ugly head in 2012, the incident saw swathes of criticism levelled the prime minister and drew attention to some more of the UKs impenetrable sales tax regulations. The controversy started with a proposed simplification to the complex criteria used for deciding what temperature a food product is designed to be consumed at. To answer to the obvious question why on earth does it matter requires recourse to yet more wordy HMRC guidance. The principle is a simple one and somewhat more reasonable than some of the taxmans other distinctions. Restaurant and takeaway food is a standard-VAT luxury, while food for eating at home is zero-rated. The complication comes when food just happens to be hot but can be eaten cold. Until 2012, pies, pasties and sausages rolls had made it through numerous court cases retaining the benefit of the doubt which allowed them to treated as non-luxuries. But George Osborne tried to shake things up in his Budget that year by tweaking the legislation so that standard VAT was payable on anything served above ambient temperature and soon the West Countrys gloves were off. Cornish nationalist Mebyon Kernow called on local politicians to put Cornwall and our national cuisine before the desires of their parties and they soon rose to the challenge, quickly being joined in their campaign by the management of Greggs. When Osborne admitted he couldnt remember the last time he ate a pasty, David Cameron was quick to prove he was more in touch with the common man and consumed them regularly. Unfortunately for the prime minister, the shop he claimed to buy his above-ambient temperature goodies from had closed five years before he said hed visited. Needless to say, the policy was soon watered down enough to be completely unrecognisable and pasties remain zero per cent rated.