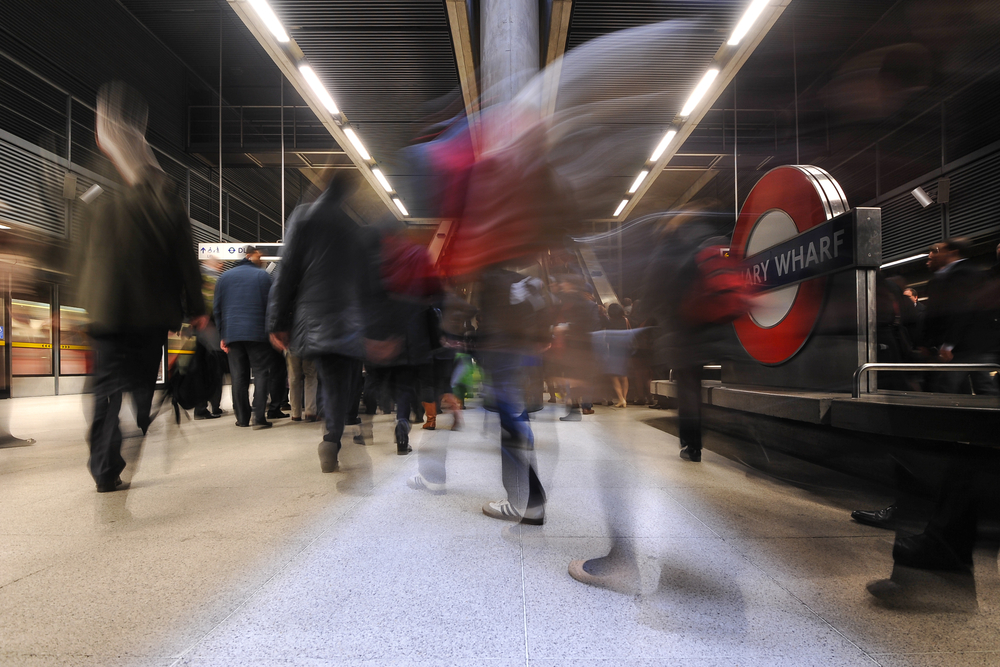 Share via
(4) In a reverse case of frustration, a commuter found himself on the receiving end of a dressing-down from someone manning the London Overground Twitter account last year. @dan_downvoiced his irritation as the service was disrupted again saying he risked losing 25 per cent of his salary because of the lateness caused by trains. The TfLLondon Overground account responded with some helpful advice, suggesting that Dan should perhaps look into setting off a bit earlier:

@dan_downLeave early you will not be late next time. Hope this helps

Unsurprisingly, commuters were not amused and TfL quickly backtracked on the message.

@dan_downApologies for the response you received earlier. I don’t think it was meant to come across like that. I’ll get this looked into.

(5) It’s not all doom and gloom when waiting for trains though. Some take the free time to hone their skills in enviable pursuits such as invisible ping pong. These two commuters took the opportunity to entertain onlookers with a fiercely competitive match while they waited for the underground.

@sukhi?@ThayerI hinted at it and eventually he realised. Laughed it off and carried on. The tube makes everyone cranky 🙂

And finally, a word of warning for those who can’t help but unleash their anger onto fellow commuters. In a tweet that went viral very speedily, Matt Buckland revealed a passenger set their frustrations onto the wrong person in February of this year. Buckland, head of talent at VC firm Forward Partners, was on a delayed, typically busy tube on a Monday morning, and tried to move aside to allow a passenger off the train when it pulled into Monument. The irritated passenger seemed to assume he was standing in his way, so pushed past and told him to go f*** yourself . A few hours later, the very same fellow turned up for an interview for Forward Partners, with none other than Buckland himself. While Buckland was good-natured about the experience, he did disclose that the man didn’t get the job as he wasn’t right for the role . Image: Shutterstock By Rebecca Smith